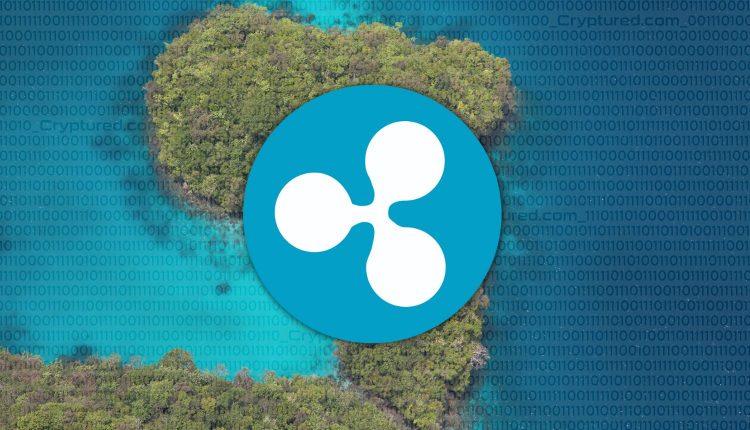 He said Palau needs to diversify its economy and look at ways in which it could be more innovative and take advantage of new technologies. Surangel highlighted the passing of the Digital Residency Act as one of the examples of their efforts. He wants to help make payments easy and secure.

Surangel acknowledged the support from Binance CEO Changpeng Zhao who had visited Palau. They had talked about the possible collaboration on the digital residency program and using Binance Pay to make digital payments for digital residents and participate in local commerce. Surangel revealed he also had a virtual meeting with Ethereum co-founder Vitalik Buterin. They discussed about opening up the R&S ID ecosystem to the developer community. Talks were also around Palau’s digital residency and how it can engage with the concept of so-bound ID systems.

The Palau president believes the CBDC efforts can be symbiotic with the private or decentralized crypto ecosystem. Surangel pointed out that CBDCs are an idea that has come out of cryptocurrencies and blockchain technology. He revealed that Palau has no central bank and uses the US dollar as its official currency. As such, the island nation is exploring the stablecoin, a USD-backed stablecoin that will be a step toward its own CBDC.

Defrost Finance Hack May Have Been a Rug Pull: Peckshield Report.