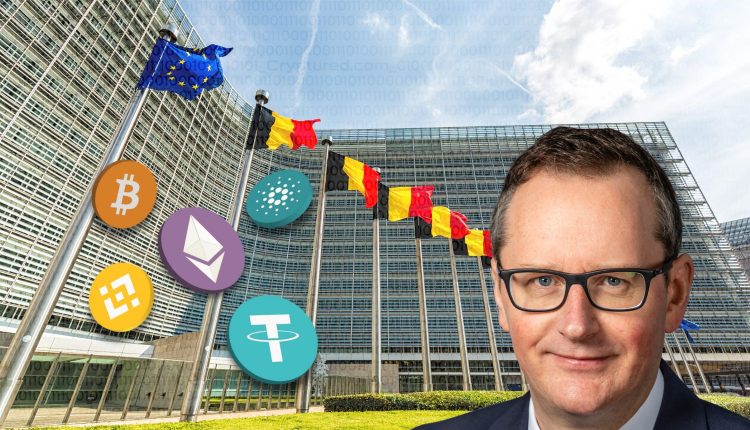 Stefan Berger, a member of the European Parliament, said Markets in Crypto Assets (MiCA) – the landmark Pan-European crypto legislation – has been rescheduled to February 2023 because of a technical necessity.

He explained the delay has nothing to do with the legislation’s content, as it was a purely technical necessity and not a political move. Berger said there is no reason to believe that the support for MiCA has changed in the European Parliament.

The European Parliament member outlined that the distance between MiCA’s successfully passing the trialogue negotiations in October and its final approval vote in February could be divulged by the enormous amount of work for the lawyer linguists, and the length of the legal text. During the trialogue stage on October 10, members of the parliamentary committee passed the crypto framework policy in a vote of 28 in favor, and one against. Crypto policies could go into effect in 2024 only after the legal and linguistic checks, and parliament approval.

In March, Berger said the strong support for MiCA is a strong signal from the EU Parliament for a technology-neutral and innovation-friendly financial sector.

However, the European effort to finalize the comprehensive crypto framework is yet to meet the same motion in the United States. Mairead McGuinness, the European Commission’s financial services commissioner, believes regulatory efforts should take a global character.