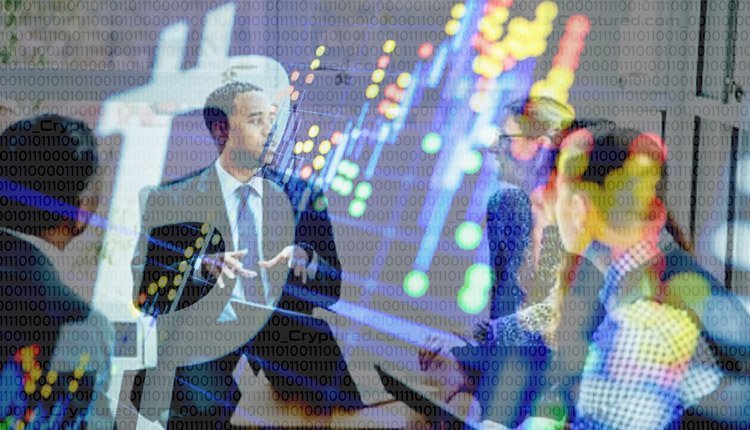 CapRadio and Valley Vision conducted a recent poll that suggested two things. One of those things was that black millennials had been affected more than other groups due to the COVID-19 pandemic. It also suggested that due to the loss of jobs and other financial problems, more black millennials were turning to invest in cryptocurrencies. In fact, in recent times, the general investment trends prevalent among black millennial investors have suggested more investments in the crypto market than in traditional stocks.

The story for most of the financially affected black millennials is the same. They had to endure lives of hardship from an early age, as their parents were unable to amass and pass on substantial generational wealth. As a result, as youngsters, black millennials had to turn down major opportunities. The fact is that they don’t want the same thing to happen to their sons and daughters.

However, experts have sounded warnings to black millennials who are turning to cryptocurrency without the requisite knowledge. According to the experts, cryptocurrency remains a volatile and high-risk market, even though its acceptance in the modern world is growing. The governments of many countries have taken a tough stance on crypto as well, which makes crypto education a must for youngsters who want to invest. Experts have also recommended black millennials look at cryptocurrency and decentralized finance in general as short-term investment opportunities. The general consensus among experts is that even though traditional stocks offer less than cryptocurrencies in terms of reward, the risks associated with them are lower as well.

How Cryptocurrency Fits Into the U.S. Infrastructure Bill

US Secret Service theorize ransomware attacks up due to cyrpto boom