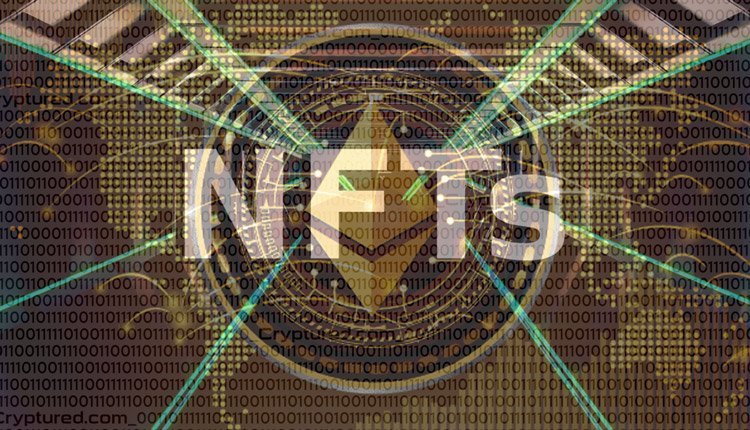 As the NFT (Non-Fungible Token) market continues boiling and new projects are selling out every hour, research shows that many active NFT developers are shipping projects on Ethereum are earning from ‘drops’. Most market observers will agree that the growth of the NFT segment has been unsustainably frothy. Collectors might worry that the NFT drops are leeching liquidity effectively from the market as the developers are cashing out.

The analysis was focused on 645 NFT projects released since June. This is an average of more than 7 drops every day for the last three months. All of these drops have ten about $271 million or 82,000 ETH. Now, initially, this might seem like a staggering number. However, most of the drops are relatively modest since the median NFT project brings in $33,000 or 10.2 ETH.

Another important data point in the research was that most of the successful drops are either holding the ETH proceeds or making a re-investment in other NFTs. While looking in drops that raked in more than 20 ETH, it was found that about 52% of the developers had transferred funds to their new wallets. However, they have kept the proceeds as ETH. About 18% of the developers have bought other NFTs with their proceeds.

However, since the researcher wasn’t able to track whether the developer ETH wallets were spending only ETH-derived sales or not, the data might be a little messy. What they found was that the NFT marketplace OpenSea was the largest single entity that received funds from developer addresses with 22% of the total share. The second one was the centralized exchange Binance with 14%.