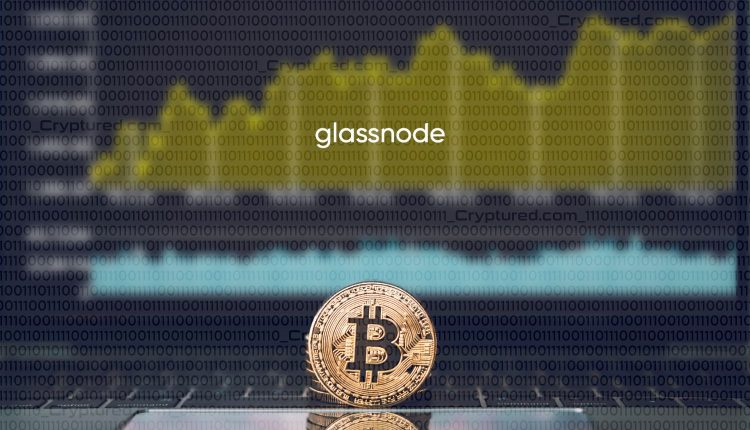 Analytics firm Glassnode stated that around 17 percent of Bitcoin’s total circulating supply is held by retail investors who hold less than 10 BTC in a wallet.

Will Clemente, an analyst at Reflexivity Research, highlighted that this is solid for a 12-year-old crypto asset and definitely trending in the right direction. He said Bitcoin’s supply disperses over time, while fiat currency’s holder base concentrates on whales. Clemente outlined that the percentage of Bitcoin supply held by retail investors is on a steady climb date back to 2011.

Moreover, data from IntoTheBlock also stated the same. Its portal shows that addresses possessing 0 – 10 Bitcoin account for 17.3 percent of Bitcoin’s total supply. In early 2020, this figure was less than 12 percent but grew exponentially in 2022. The year 2013 also saw heavy retail accumulation which went on into 2014 and 2017. Glassnode had previously defined entities as distinct owners of BTC, including clusters of blockchain addresses that could presumably belong to the same owner.

It established that entities with less than 10 BTC accounted for 13.9 percent of supply in February 2021. The top cryptocurrency has been criticized for not being decentralized as it claimed. As such, a Bloomberg report in November 2020 said that just 2 percent of accounts controlled 95 percent of all Bitcoin. But Glassnode pointed out that this figure did not account for the difference between individuals and wallet addresses, including exchange addresses that can hold BTC for its various users.