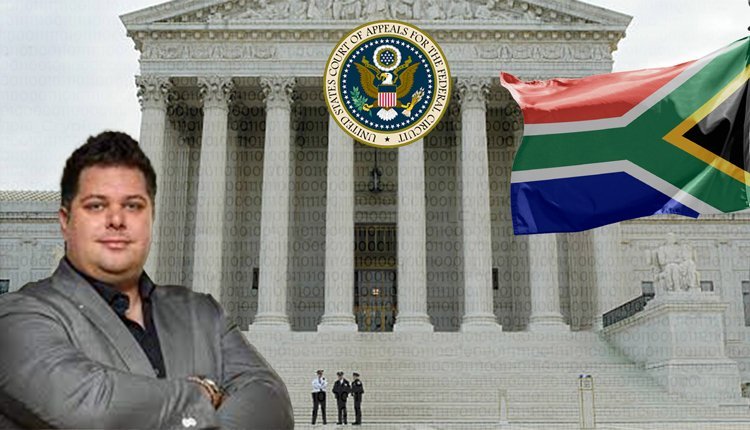 Riccardo ‘Fluffypony’ Spagni is expected to be back to South Africa after being released by a US court.

Riccardo Spagi, better known by his internet alias “fluffypony” is released by the US court as of the latest reports. CoinDesk.com has verified the releases of Spagi, and he is presently working with his lawyers to get back to his home country of South Africa. With his release, Spagi gets some freedom in hand to sort out matters and get over the allegations permanently. As per the court’s documents and statements, the United States did not receive the necessary paperwork from South Africa within the agreed-upon deadline. Since the South African government has failed to produce documents, Riccardo Spagi has been allowed to go free temporarily and stay in the Middle District of Tennessee. The court adds that Spagi must appear to the court whenever summoned. He even has to surrender if the order to be deported to South Africa arrives.

Spagi was formerly a Monero maintainer. His arrest took place in Nashville, Tennessee, on 20th July at the behest of South African officials. The crimes he was booked for are not related to the crypto space. The case began in a South African regional court, where he was booked for fraud. However, since he did not appear in front of the court, the court did not further hear his testimony. The allegation on him is that he might have laundered around $100,000 from his former working company Cape Cookies. Following the arrest, Spagni hired top crypto lawyer Brian Klein to fight his case. As of now, Spagni awaits further court orders.

The OpenSea Scandal Demonstrates the Need for Increased NFT Regulation.