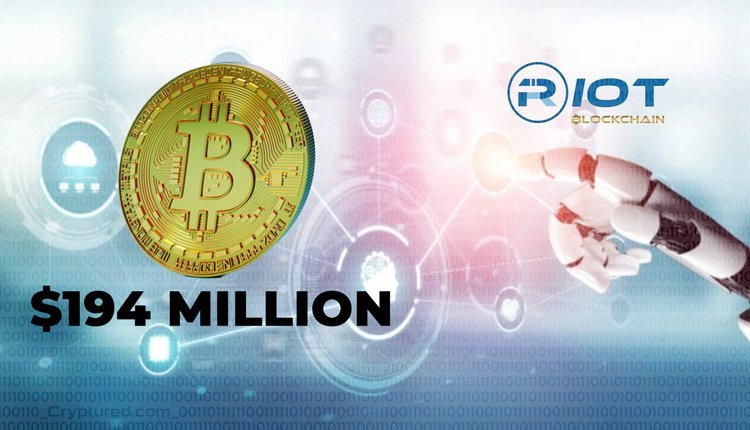 Riot Blockchain is a U.S.-based publicly traded mining company. It stated that it had tripled its bitcoin production this year, compared to last year.

As per Wednesday’s announcement, Riot Blockchain claims it has mined $135 million or 2,457 BTC to date. This is a 246 percent jump from the year 2020. Riot’s production quadruples every year. Last month the firm generated 406 bitcoin, whereas, in September 2020, this figure was 91 BTC. Currently, Riot Blockchain owns 3.454 bitcoin worth $194.4 million USD. According to the firm, it mines everything it owns.

Riot has a fleet of 25,646 miners with a hash rate of 2.6 exe hashes per second or EH/s. By early November, the firm claims it will deploy additional Bitmain Antminer to increase its hashing capabilities to 2.8 EH/s.