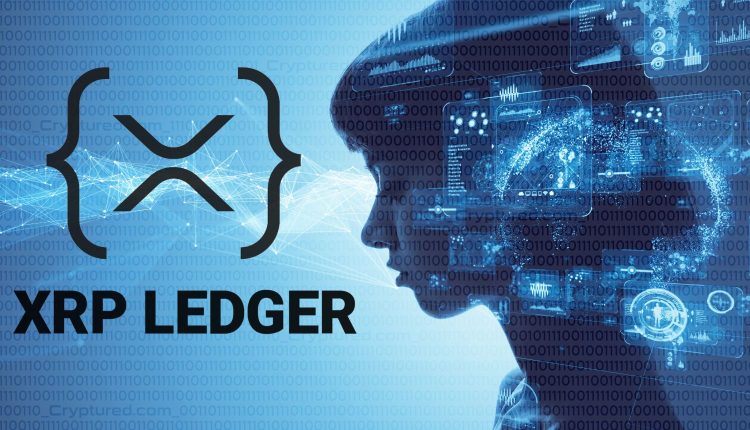 ChatGPT, an artificial intelligence (AI) tool, has set adrift a conspiracy theory alleging that the XRP Ledger (XRPL) is secretly being controlled by Ripple. It said that while people could participate in the governance of the blockchain, Ripple has the ultimate control of XRPL.

The AI tool alleged that the ultimate decision-making power for XRPL lies with Ripple Labs. As such, the crypto firm can make changes even if those changes do not have the support of the supermajority of the participants in the network. ChatGPT also compared the XRPL with Bitcoin, saying that BTC was truly decentralized.

It should be noted that the bot contradicts its own statements, saying that the main reason for using a distributed ledger like the XRPL is to enable secure and efficient transactions without the need for a central authority. ChatGPT has been developed by OpenAI. It interacts in a conversational way. It answers questions about almost anything its asked. The AI bot can also complete tasks like creating and testing smart contracts.

Ethereum Co-founder Advices Traders to Focus on the Tech and Not Price.