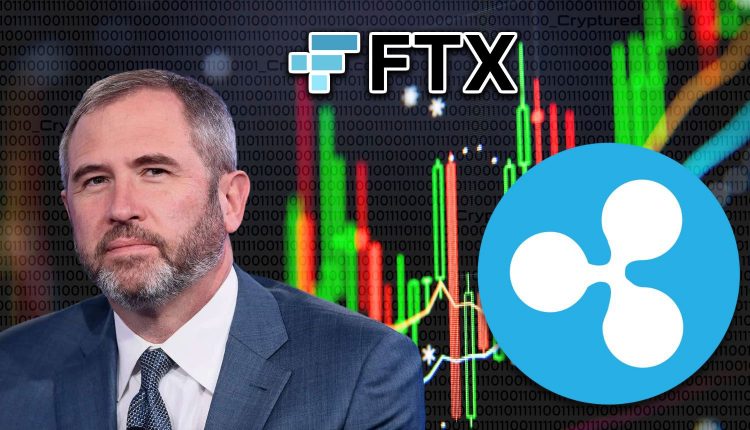 Brad Garlinghouse, Ripple CEO, is very much interested in buying certain parts of the collapsed crypto exchange FTX. He revealed on the sidelines of Ripple’s Swell conference in London that former FTX CEO Sam Bankman-Fried had called him before the company filed for bankruptcy. Bankman-Fried was desperately looking for investors to rescue his empire.

But he added that FTX has filed for Chapter 11 bankruptcy in the United States. Ripple’s boss acknowledged that a potential transaction for an FTX business will be very different than it would have been one-to-one. Garlinghouse said they will surely look into things but added that it’s a harder path to transact. FTX’s bankruptcy filing in Delaware included 130 companies affiliated with the crypto exchange, including FTX.US. However, some subsidiaries like FTX Digital Markets, LedgerX, FTX Express Pay, and Australia Pty were not included in the proceedings.

Ripple is interested in buying parts of FTX’s empire that served business customers. David Schwartz, Ripple’s chief technology officer, on November 10, via Twitter message directed at FTX employees, suggested there would be room at Ripple for them at Ripple. But they shouldn’t be involved in compliance, finance, or business ethics.