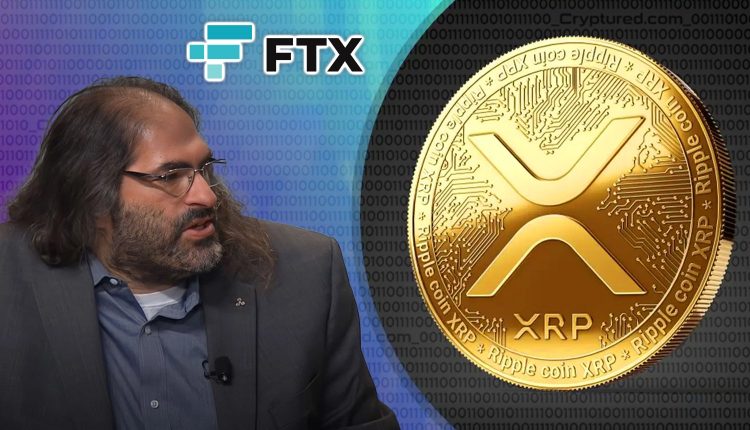 Chief technology officer of Ripple, David Schwartz, has suggested that former employees of FTX might consider working there in the future. An earlier version of this offer was made by Schwartz to Twitter employees, who had seen significant layoffs as a result of the management shift and Elon Musk’s entrance.

The offers made by the Ripple CTO reflect the company’s desire and need to hire more people. According to media outlets, Ripple has more than 350 open positions across Asia and North America. Ben “BitBoy” Armstrong, a well-known cryptocurrency blogger, attempted to land a position as Ripple’s director of strategy in Singapore, for instance.

For instance, renowned bitcoin blogger Ben “BitBoy” Armstrong tried to get hired by the company as director of the strategy in Singapore.

The polarizing cryptocurrency, blogger’s application to lead the company in Singapore was turned down. The Twitter feed of the influencer included the news announcement. Recall that Armstrong decided to apply for the executive position at the Singapore branch as a joke following the company’s CTO, David Schwartz, offering to hire Twitter workers fired after Musk’s arrival.

Former FTX employees were offered jobs by Schwartz, who also discussed the possibility of the company being purchased by a company like Apple or Microsoft. Technically speaking, according to the company’s analyst, this is implausible, if only because of the XRP component. Schwartz believes that even if Ripple’s cryptocurrency reserves are settled, it is still unclear why a sale would take place.

The technology could conceivably be spun off and sold, and if any interested company wanted to buy RippleNet, XRP and RippleX would become different legal entities. However, he said that there is absolutely no attribution for this. Remember that the platform’s escrow accounts only hold 44 billion XRP, or less than 50% of the cryptocurrency’s total supply.

Despite the Demise of the FTX, US Senators Promise to Advance a Crypto Bill.