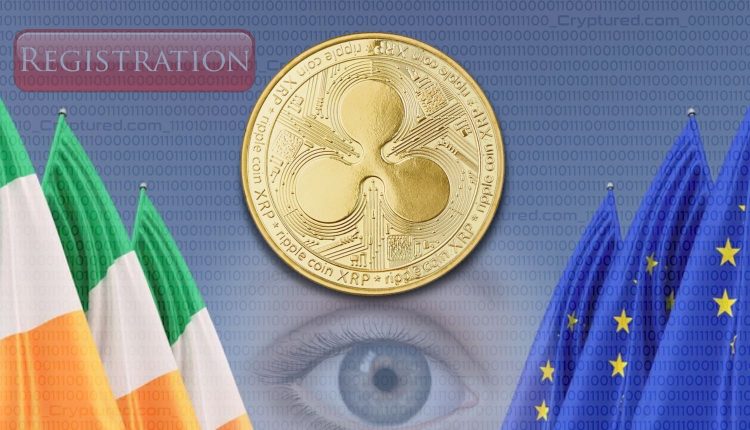 Despite the ongoing battle between Ripple(XRP) and the Security Exchange Commission, XRP is still doing well across Europe as it targets opening an office in the Republic of Ireland even if the majority of its investments are in the United States (U.S.)

The general counsel for the Ripple platform confirmed that the majority of its staff is still based there, though. Over 750 people work for Ripple Labs globally, with about half of them headquartered in the US. There are now two workers working for Ripple in Ireland, while another 60 are headquartered in its London office.

According to Alderoty, the Ripple community is attempting to implement a virtual asset service provider (VASP) license from the central bank of Ireland in order to accomplish this. As a result, it is able to change how it provides service to the European Union through a local organization.

Additionally, Ripple intends to “shortly” file an application for an electronic money license in Ireland. Despite a severe decline in cryptocurrency markets known as “crypto winter,” it is committed to investing in Europe.

Due to obstacles in the US, Ripple has turned its attention to other countries as it pursues its global strategy. The company’s larger strategy includes entering the Irish market because it will provide a foundation from which to expand into the EU. Two of the company’s employees are currently based in Ireland, according to Alderoty. He also disclosed that the majority of Ripple’s business operations now take place overseas.

The news comes as the XRP firm is facing a lawsuit with the SEC. The final judgment of the battle is expected to come by the first half of the year 2023. Currently, at the time of writing, Ripple’s price had decreased by 0.13 percent with a trading volume of $800,790,947 USD.

The ripple community hopes to get positive feedback from the newly elected prime minister Rishi Sunak, who supports digital currency and web3, with high expectations of him to issue regulation clarity to make the state more attractive for business by setting up a shop.