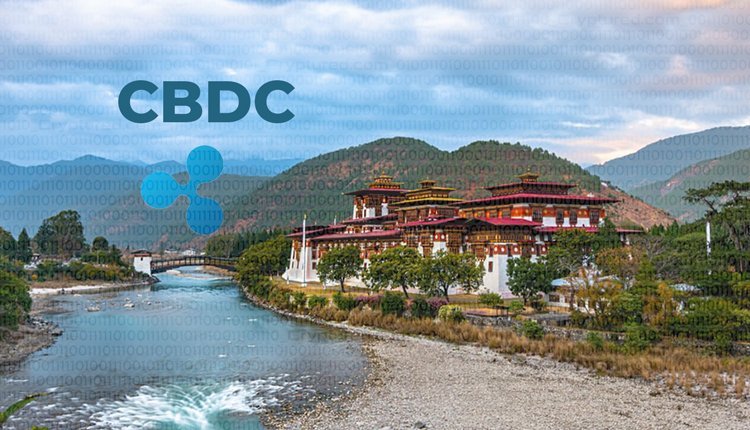 Ripple is a blockchain company based in the US, known for its involvement with central bank digital currencies, or CBDCs. Ripple has established a relationship with Bhutan, obtaining the help of the nation to launch a digital currency.

According to the company, Ripple has partnered with the Bhutanese central bank, the Royal Monetary Authority of Bhutan. This was done with the aim of launching a new digital currency. Ripple also added that through this launch, Bhutan would also be helped.

Through partnering together, Ripple is expected to help facilitate both digital, as well as cross-border payments for Bhutan. Ripple said that their partnership was to enable financial inclusion and that they were committed to maintaining sustainability as well.

The XRP Ledger is being used as the base for technology in the project. Combining the technology from the XRP Ledger with Ripple’s experience will invite improvements. This comes in the form of increased speed, accessible costs, as well as advantages in innovation.

Ripple and the CBDC Solution

Ripple assured people that central banks will retain control over issuing, managing, as well as maintaining the privacy of accounts. The XRP Ledger used would be a private version of a ledger that is currently public, as well as open-source.

Ripple already has a foothold in Asia, owing to its partnership with the Japanese firm SBI. Central banks across Asia are already striving to establish themselves with CBDCs. Through its partnership with Bhutan, Ripple hopes to facilitate digital currency in the country and grab a piece of the CBDC pie.