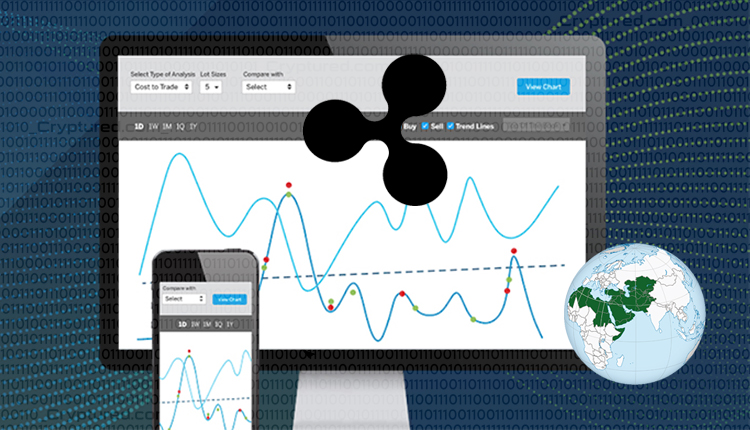 Ripple, one of the top providers of cryptocurrency and enterprise blockchain solutions for payments, has just launched its first on-demand liquidity solution in the Middle East. The UAE (United Arab Emirates) will be the first nation in the region to get these new services.

The San Francisco-based company has introduced these services in collaboration with Pyypl, a global blockchain-based financial services company with the aim of introducing low-cost instant remittances to the region. This association is its first-ever deployment of ODL (On-Demand Liquidity) in the Middle East.

The launch of the liquidity tool is a part of Ripple’s expansion of its RippleNet ODL services across the world in spite of the legal problems it is facing in the US. Earlier in July, Ripple had partnered with SBI VC Trade, an exchange platform for digital assets, to permit XRP for transactions between the Philippines and Japan. As a part of its expansion plans, the company had also bought a 40-percent stake in Tranglo in March.

Leveraging XRP and using ODL, Pyypl will offer cheaper and faster remittance options for individuals sending funds into and out of the Middle East region. In its announcement, Ripple also noted that remittances will not include the AED currency as a part of the payment flow. The team is excited about this new launch as leaders in the Middle East are highly focused on paving the path for essential financial enhancements. This can help in significantly scaling the business.

The new joint venture between Ripple and Pyypl is in line with the latter’s mission to facilitate digital transactions for the smartphone users in the area.