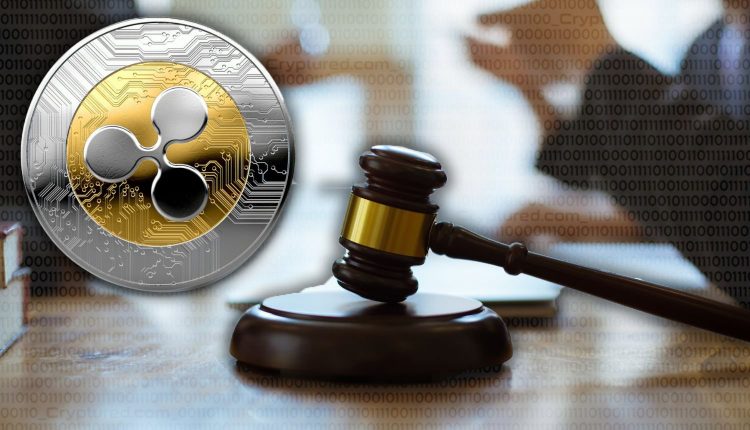 James K. Filan reports that fresh dates have been set in motion in the continuing Ripple litigation. The SEC is now asking the court to change the deadlines for submitting responses to the parties’ petitions for summary judgment and to seal.

An earlier calendar of proceedings in the case predicted that the responses to the requests for summary judgment would be submitted by Nov. 15, at which point all briefing would be finished and Judge Torres’ final ruling would be anticipated.

The SEC asserts that it does not take a stance on whether six of the pending applications should submit amici curiae briefs in support of Ripple in the paper posted along with James K. Filan’s tweet. As a result, it asks that the deadline for the parties to submit their sealed reply briefs, which include responses to amicus briefs, be moved from November 15 to November 30, given the pending motions and the already-filed amicus briefs, and that the reply briefs’ page limit be increased from 45 to 55 pages.

It further seeks that the date of the parties’ meeting and discussion to decide which portions of the reply briefs should be redacted be changed from November 17 to December 2. The deadline for submitting publicly redacted reply briefs has been moved from November 21 to December 5. Finally, the deadlines for filing an opposition to seal motions and omnibus motions to seal all proposed redactions to all summary judgment materials will be delayed from December 9 to December 22, respectively.

Binance to Support Twitter with Crypto and Blockchain Solutions.