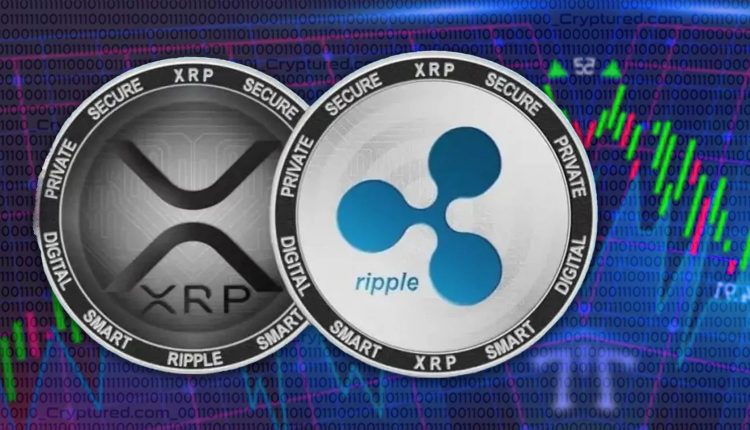 Ripple Now Controls Less Than 50% of XRP Holding: What Next For Ripple?

For the first time in the history of the firm, the amount of Ripple(XRP $0.46) tokens held by Ripple Lab has fallen below 50% of the entire circulating quantity. The token presently runs 4 of the XRP Ledger’s more than 130 validator nodes (XRPL). The news was announced on Twitter by Brad Garlinghouse, the CEO of Ripple.

Ripple once more rejected the centralization criticism in a Q3 report that was made public on October 27. The business also disclosed that its XRP holdings had fallen below 50 billion tokens, or 50% of the total supply, as they continue to decline. Total XRP sales fell to $310.68 million in the third quarter from $408.90 million in the second quarter.

In 2022, the third quarter was a time of great success for On-Demand Liquidity. As Ripple enters new markets, customers continue to use ODL for use cases other than individual payments, such as treasury and bulk payments.

The business has not engaged in any programmatic sales since February 2019. In the third quarter, ripple sales made up 0.42 percent of the total volume of XRP.

The price of XRP is anticipated to increase significantly and surpass its current record high of $3.40 if the parties achieve a settlement in the SEC vs. Ripple lawsuit, which is getting closer to reaching a final judgment. XRP dealers and investors are certain that their prior investments in the coin won’t be for naught.

A related development was the announcement by Ripple of its collaboration with Travelex to launch ODL in Brazil, enabling the first commerce between Brazil and Mexico. In the meantime, FOMO Pay and iRemit, two of Ripple’s current clients, declared they were using ODL in their everyday operations.

Cryptocurrency Is the ‘Only Stable Thing,’ Says Binance CEO, Amid Financial Turmoil.