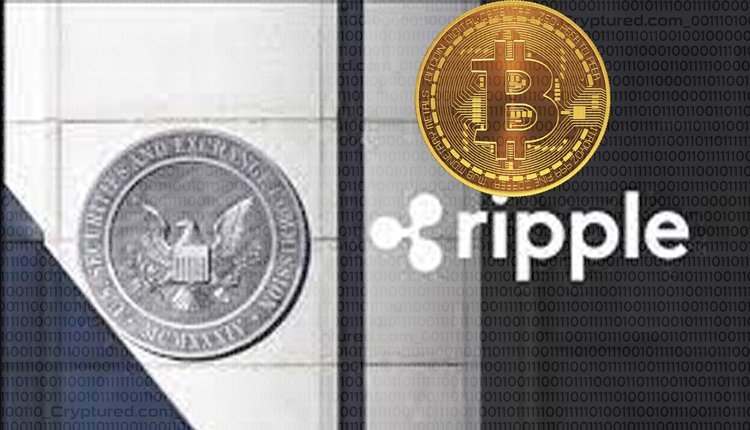 Ripple’s request for SEC crypto trading information was denied by the judge.

Ripple, a Blockchain company, had filed a motion on August 27 requesting information on SEC’s employees, particularly related to their digital asset investment. They wanted to know if the SEC employees have traded or invested in cryptocurrencies like Bitcoin (BTC), Ether (ETH) and XRP. SEC alleges that Ripple is selling XRP in unregistered securities transactions.

Sarah Netburn, A US Magistrate Judge, rejected the motion. In the motion, Ripple explains that they have met with the SEC on 4 separate occasions requesting information on their employees’ crypto trading. But the agency did not comply.

Ripple wants to know the SEC’s trading pre-clearance decisions related to BTC, ETH and XRP. They asked for the data in anonymous documents, or alternatively, in aggregate form. But Judge Netburn rejected the motion stating that the pre-clearance does not review if an asset is a security. The company Ripple has failed to show a correlation between individual trading decisions and the issues in the case.

The On-going Battle between SEC and Ripple

The SEC commenced a formal investigation into Ripple on March 9, 2019. SEC employees are prohibited from trading in XRP ever since.

According to a previous court order, the SEC was supposed to provide its trading policies related to digital assets. It was soon revealed that the US regulator had no specific crypto trading policies when the Ripple controversy began.

Ripple (XRP) has no intentions to settle with the Securities and Exchange Commission.