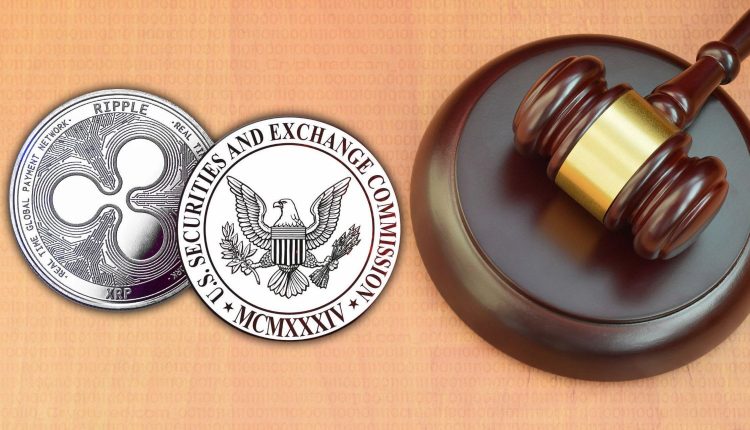 Word going around is that the legal battle between Ripple Labs and the SEC would be settled on December 15. But this is being regarded as a rumor. And analysts are looking at whether the settlement would have a positive or negative impact.

January Walker, a pro-crypto former US congressional candidate, believes an unfavorable settlement from Ripple would be a loss for the whole world and Web3. She tweeted that the world follows the actions of the United States and how the government handles one of the crypto companies. It sets precedence for how they handle the crypto industry. Walker urged the industry to work together for the right legislation.

David Gokhshtein, the founder of Gokhshtein Media – a blockchain-focused media company, said Ripple has to win the case and not settle. He believes a settlement would be the worst-case scenario. Gokhshtein doesn’t know if the case will provide clarity for the entire industry. Charles Hoskinson, the founder of Cardano, believes a settlement could have catastrophic implications for the industry one way or the other. Jeremy Hogan, a partner at Hogan&Hogan, said the Ripple vs. SEC case would have several outcomes. He feels Ripple has a 50% chance to win, but then there is 110.6% chance of something happening shortly. The crypto attorney said if Ripple wins, the most likely reason would be that it had no legal obligation to purchasers of XRP token after the sale occurred, no post-sale obligations – in other words, there can be no investment contract without an investment contract.

Hogan outlined that evidence is clear in the Ripple case that there is no ongoing legal relationship between Ripple and XRP purchasers. Moreover, the SEC failed to address it.

SBF Arrested in Bahamas After Formal Request by the US Government.