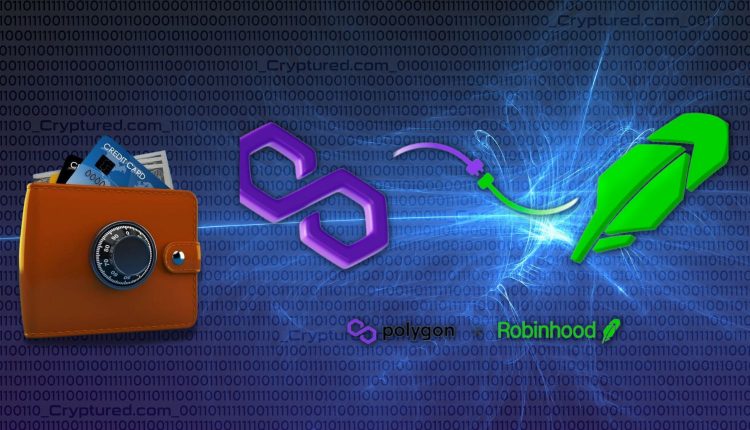 Robinhood has introduced a new Web3 self-custody wallet, with Polygon’s proof-of-stake (PoS) chain as its first blockchain, for select iOS customers. The crypto trading platform opted for Polygon because of its scalability, speed, low network fees, and robust developer ecosystem. Robinhood wants to provide one of the best trading experiences for its customers. It intends to make its wallet a multichain product.

Polygon has also had a fair share of milestones. It became the first Ethereum-compatible blockchain after Ethereum itself was supported by Coinbase for withdrawals and deposits of Ether, MATIC token, and USDC stablecoin in June.

Robinhood brings its latest product after it recently announced a 23% cut in its staff following layoffs in August. The platform like other crypto firms and companies has been affected by the downturn in the global digital assets market. Robinhood shared that its total 2022 operating expenses were $1.7 billion, a nearly 10% decrease from 2021. But the crypto winter did not slow the company’s expansion plans. However, deteriorating market conditions dampened investor interest in digital asset investments.

The popular trading app company had initially announced its Robinhood Wallet plans in May. It did not reveal how many customers trade crypto but said that cryptocurrency transaction-based revenue increased 7% from the first to the second quarter. Vlad Tenev, Co-founder and CEO of Robinhood, said they want to simplify the often clunky and cumbersome design featured in decentralized finance (DeFi) and Web3, as well as non-custodial wallets. He believes there is a way to get all the security and privacy benefits of self-custody with the low-cost simplicity and mobile-first design that one is accustomed to with TradeFi products.