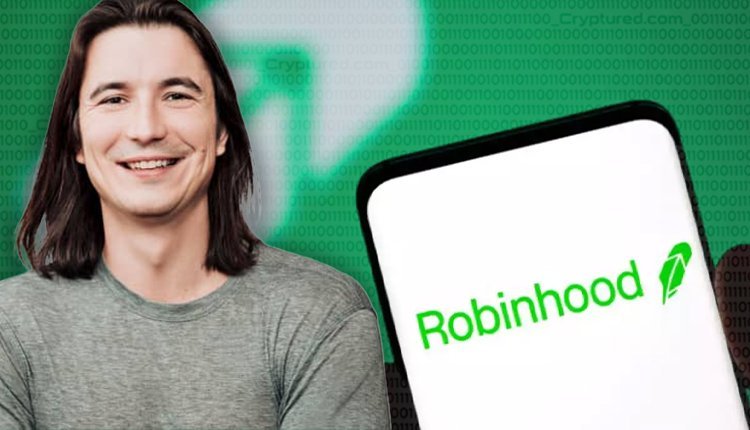 Robinhood not looking to be acquired: CEO Vlad Tenev.

Vlad Tenev, the CEO of Robinhood, clarified that the retail brokerage is not looking to be acquired despite major bankruptcies and layoffs in the crypto sector. He said Robinhood is in a great position as a stand-alone company.

In an investor call, Tenev said the company was on the lookout for potential acquisitions of its own. Robinhood sees opportunities to leverage the balance sheet to acquire companies that accelerate the company’s roadmap. The stock brokerage recorded $6 million in cash on its balance sheet at the end of the quarter. However, it has been making headlines for laying off an additional 23% of its workforce this week. This comes after a smaller-than-expected loss for the second quarter.

Robinhood saw a decline in active monthly users. Moreover, its revenue is down more than 40% year-over-year. The company slashed its full-year expense guidance by $290 million, including about $70 million decline in expected share-based compensation. Tenev highlighted that Robinhood wants to have a positive adjusted EBITDA – a measure of profitability that excludes certain costs like interest and taxes. It sees the Federal Reserve’s rate hikes as a source of revenue growth in the form of interest.

Jason Warnick, Robinhood CFO, outlined that every one-quarter of a percentage point rate hike translates into around $40 million of annualized revenue for the company. He said the precise benefit of rate hikes depends on how balances and customer rates vary over time. Warnick revealed that Robinhood’s assets under custody rose above $70 billion in July following a decline in the second quarter.