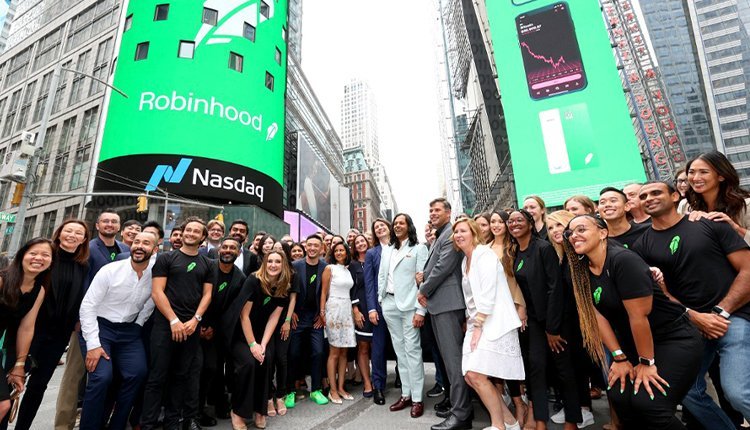 After cutting 9% of full-time staff in late April, Robinhood is once again slashing its workforce by 23%. This time around, about 713 employees will be affected.

Vlad Tenev, the CEO and co-founder of Robinhood, said employees from all functions would be impacted. The present layoffs are concentrated in the fintech company’s operations, marketing, and program management functions. Acknowledging Robinhood’s over-hiring in 2021, Tenev said the company staffed many of its operations functions under the assumption that the heightened retail engagement would continue in 2022. He pointed out that Robinhood is operating with more staffing than appropriate in this new challenging environment. The CEO took the responsibility for the company’s ambitious staffing trajectory and said that the earlier round of layoffs did not go far enough.

Robinhod recorded additional deterioration of the macro environment with inflation at 40-year highs, with a broad ongoing crypto market crash. Tenev revealed that this has reduced customer trading activity and assets under custody. Moreover, Robinhood’s second quarter financials don’t show significant profits. There is a 6% increase in net revenue of $318 million on a net loss of $295 million; the loss was narrower than its net loss of $392 million – in the first quarter of 2022 45 cents per share. The financials show that transaction-based revenue was down 7% to $202 million, and cryptocurrencies surged 7% sequentially to $58 million.

The company said its expenses will be $17 million in connection with the April restructuring and $45 million to $60 million with the August restructuring. As such, Robinhood’s total operating expenses are expected to go down 7 – 10% in 2022. Furthermore, its stock price has been volatile over the past year.

NFT – Cristobal Balenciaga Launched today is To the Moon Drop.