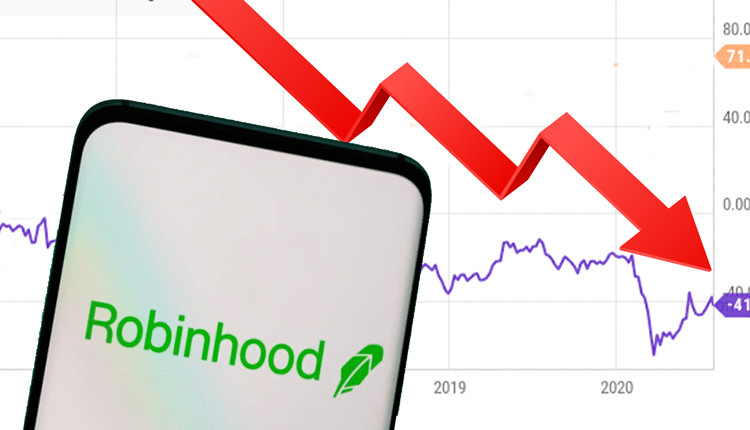 As per the sources, Robinhood marked the revenue of around $565 million in the second quarter. Overall, there was a total loss of $1.02 billion or $2.06 per share. The Refinitiv index estimated the loss of $1.37 per share in the third quarter. If compared with previous quarter then, the price there is a drop of $51 million.

Reason for a price drop of Robinhood’s net revenue

The initial public offering by the trading app to its shareholders was $38 per share. But, after the tragic fall of the share price on 26 October 2021, the price drop to $36 per share. It has been reported that the number of a user account on Robinhood has dropped sharply which became the reason for the drop in share price. This ultimately leads to sharp decline in fees of stock and options trade. As of now, there are 22.4 million users on Robinhood who have invested in cryptocurrency.

As mentioned by the CEO of Robinhood, the shooting price of cryptocurrency lead to less new funded account which brought decline in the net revenue. This can be concluded as the reason for the decline in revenue.