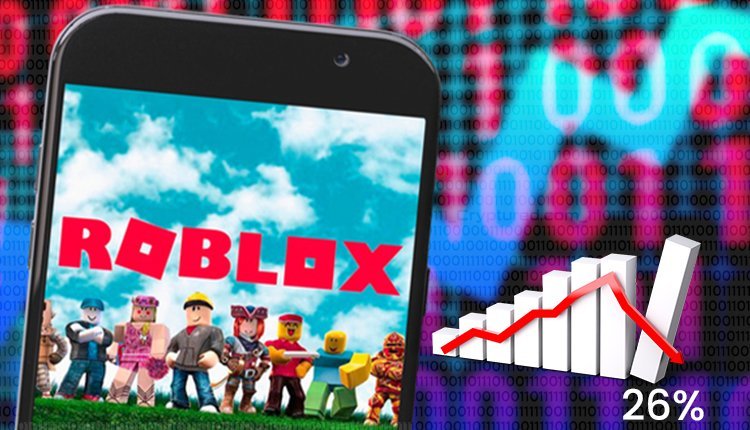 Roblox, an online gaming company, is the biggest loser of this week as the stock fell by more than 26% on Wednesday. It reported earnings for the fourth quarter way off the mark, falling below expectations. Roblox’s revenue stood at $770 million than its estimate of $772 million. The company’s revenue of $568 million was also off the $604 million expected mark.

As such, Roblox’s shares dived about 20% to $58 in pre-market trading. Moreover, its loss of 25 cents per share exceeded Wall Street’s 13 cents. The gaming giant’s stock began to fall on Tuesday and continued on Wednesday. The stock RBLX finally closed at $53.87. This was a 52-week low.

Analysts say Roblox’s stock is now below its $64.50 direct listing price from March 2021. On the brighter side, in the fourth quarter, the San Mateo California-based company had reported 49.5 million daily active users. It represented an increase of 33% year-on-year. In January the number of users surged to 54.7 million, with average bookings per daily active user being $15.57 in Q4 vs. $13.49 in Q3.

David Baszucki, CEO of Roblox, told the media that the company is increasingly an integral part of people’s lives. It has nearly 55 million daily users. Roblox will continue to develop its technology to enable deeper forms of communication, immersion and expression on the gaming platform.

But market analysts have expressed concerns about Roblox’s slowing bookings growth and monetization as everything reopens to the post COVID-19 pandemic world. Andrew Uerkwitz, an analyst with Jefferies, believes Roblox is seeing difficult compares and the impact of reopening. He highlighted that once stuck-inside kids and teens are now spending weekdays off their devices and out about in the real world.