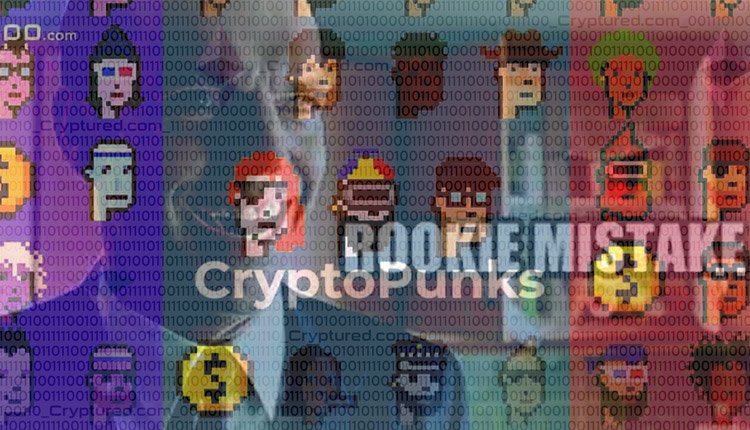 Rookie Mistake Leads to $69,000 worth CryptoPunk to be sold for less than 1 cent

According to news reports, the non-fungible token (NFT) CryptoPunk, which was worth more than $69,000, was sold at a throwaway price of one cent on 4 August 2021. CryptoPunk is an NFT collection on the Ethereum blockchain, which consists of around 10,000 NFTs that feature the pixelated faces of aliens, zombies, humans and apes. The particular CryptoPunk, which was sold mistakenly featured a male character with a cigarette, shadow beard, mohawk and big shades. Notably, a similar NFT was sold for almost $69,369 on 29 July.

According to an expert, the costly mistake resulted from an attempt to whitelist the NFT. There is speculation that the owner of the particular NFT initially intended to sell the NFT as a whitelisted sale for less than a cent, but mistakenly made it available in the open market.

As a result, those who were watching the market closely saw the listing go up and bagged it almost immediately. In this particular case, the buyer made sure that none of the others were able to snatch the bidding. This was accomplished by bribing the Ethereum miner with 22 ETH, which roughly equated to $57,000. By doing so, their transaction prioritized inclusion in a block with the help of the communication protocol that is used to extract MEV. There were other bids for the NFT, with the max bid being as high as 35 ETH, which translates to $91,000. As per the news reports, the buyer of this CryptoPunk has put it up for sale for 53 ETH ($1,31,000), which could end up giving him a profit of almost $74,000.

Neuberger Berman expands portfolio to include ether and Bitcoin