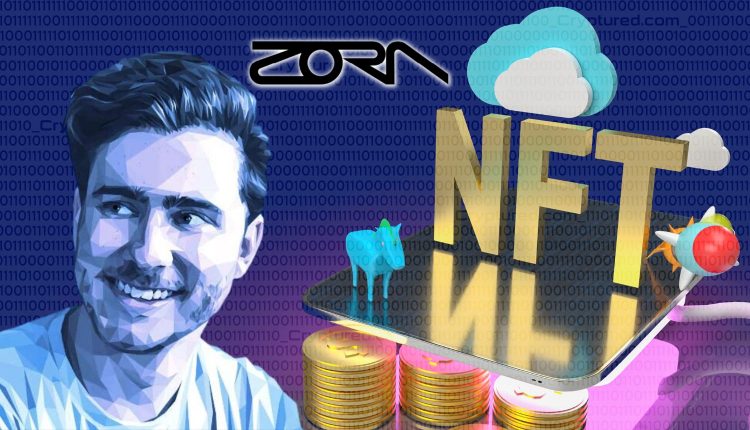 While royalties have emerged as a hot topic for NFT marketplaces, the co-founder of Zora, Jacob Horne believes things are headed in the wrong direction. He said royalties were one of the most compelling features of crypto for artists coming into the space.

Horne revealed that it has been such a long-standing problem in the traditional art world or music world, or any creative art form. He said most NFT marketplaces are likely heading to a zero-royalty policy in 2023. This move will please many buyers, but potentially harm digital artists’ ability to make a living with their work. Non-fungible tokens are mainly attached to digital art and are also now linked to movies, TV shows, music, and real-world assets.

Creator royalties, as such, are fees linked to the sale of NFTs. It typically ranges between 5% and 10% of the sale price. The royalties or fees are paid by the seller to the original creators of a given NFT project. Horne explained that the early NFT wave described royalties as a strong feature. This worked for some time but now the functionality of the royalties is being challenged. Traders and investors have to rethink what artist ownership looks like in this context.

Sudoswap, an NFT marketplace, in August 2022 took up a zero-royalty model and X2Y2 instituted flexible royalties. More marketplaces followed suit, either eliminating creator royalties or making it optional. And in October, LooksRare said it would no longer enforce royalties. Instead, it would offer artists a share of protocol fees. Moreover, popular NFT project DeGods said it will move to its next experiment, and declared a 0% royalty policy.

But Horne believes the space has to rethink what artist ownership is. He outlined that a new number of marketplaces allowed collectors and traders to intentionally avoid royalties. But then there are royalties that range from 5 to 25% which have a huge impact on how speculative traders relate to these things.