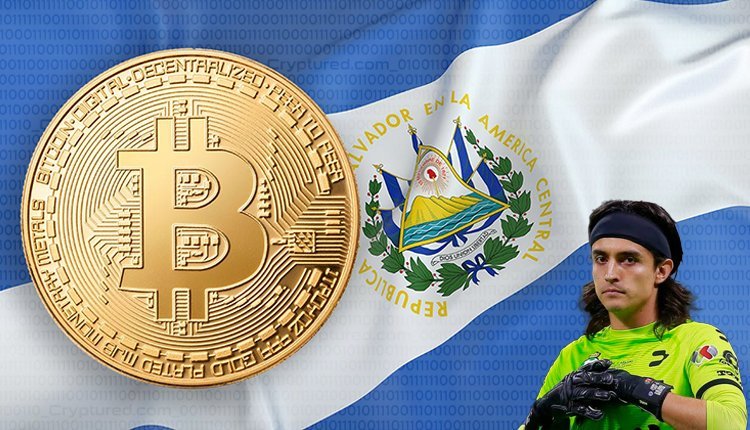 Stubbornly chasing a Bitcoin-based solution has cost El Salvador dearly, says Carlos Acevedo, a former president of the Central Reserve Bank of El Salvador who served under Mauricio Funes from 2019 to 2013. He highlighted that it has killed the country’s relations with the International Monetary Fund. It has made bond issuance virtually impossible.

Acevedo said negotiation with IMF is “practically dead”. He believes it needs to be revived. The IMF had asked El Salvador to reverse its Bitcoin law. The international financial institution had stated that there are larger risks associated with using Bitcoin as legal tender, especially given its high volatility. It said the costs and risks largely outweigh the benefits. The IMF highlighted that because of the anonymity it provides, crypto-assets open the door to illicit money, terrorism financing, and tax evasion. It said cyber criminals could jeopardize the stability of the system affecting relationships with foreign countries and correspondent banks.

Acevedo pointed out that El Salvador’s issuance of the volcano bonds is another issue that is getting complicated for the president. President Nayib Bukele-led government has been working to issue $1 billion in Bitcoin bonds, also called volcano bonds. It would pay an annual interest rate of 6.5% and have a five-year lockup. This would be secured with Bitcoin and not a fiat currency.

Over the past couple of months, the hype about Bitcoin bonds has reduced with some describing it as a contradictory investment strategy. A drop in Bitcoin price would result in default. El Salvador was set to launch the Bitcoin bonds in March but postponed it to September as the government decided to wait for favorable conditions in the financial market. Bukele tweeted that the short delay in issuance is only because El Salvador is prioritizing internal pension reform and the government has to send it to the congress before.

The volatility of the cryptocurrency and the Russia-Ukraine war prompted El Salvador to change the launch date. But Acevedo believes the government has realized that there is not enough interest in the markets to acquire this issue.