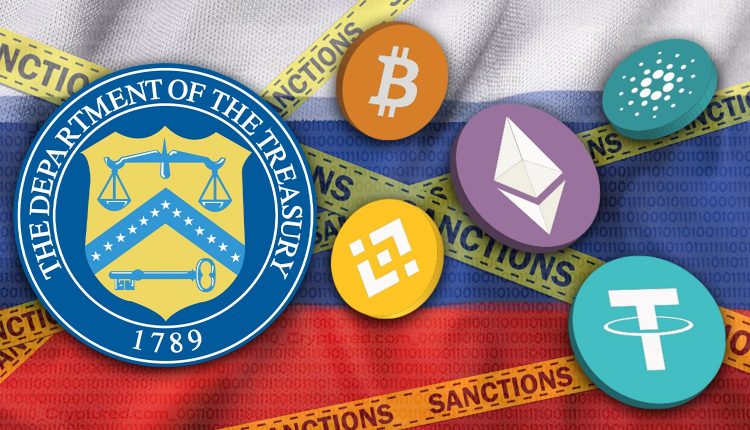 Russian President Vladimir Putin could use cryptocurrencies to get past Western sanctions, says Elizabeth Rosenberg, US Treasury’s assistant secretary for Terrorist Financing and Financial Crimes. This was in reply to Sen. Elizabeth Warren’s query about whether digital assets could be used to skirt sanctions.

Warren has been concerned about the possibility of cryptocurrencies being used by Russian elites to bypass sanctions. She said they already know that countries like North Korea use crypto to skirt sanctions and launder at least hundreds of millions of dollars. The senator said Russia could easily be part of that.

Russian businesses are already trying to circumvent sanctions with crypto. The Treasury Department blacklisted 22 individuals and two entities, including a neo-Nazi paramilitary group, for helping Russia digitally finance the war on Ukraine. Back in April, it targeted a virtual currency mining agency and an oligarch Konstantin Malofeyev, privately owned commercial bank Public Joint Stock Company Transkapitalbank, and 40 other individuals, and entities led by Malofeyev. Moreover, darknet Market Hydra and Garantex were also slapped with sanctions.

It should be noted that Russia has developed its own digital currency. Moscow hopes to trade directly with countries that will accept the funds without first converting them to dollars. The Kremlin has also come up with tools to mask the origins of transactions since crypto exchanges can be tracked on the underlying blockchain.

Rosenberg said anonymity-enhancing technologies and other tools used to hide digital transactions can interfere with sanctions enforcement. She outlined that they can serve as a deterrent to any criminal who would seek to use a mixer in an effort to launder their funds. Rosenberg sees it as an effective avenue that they can use to say that they cannot tolerate money laundering.