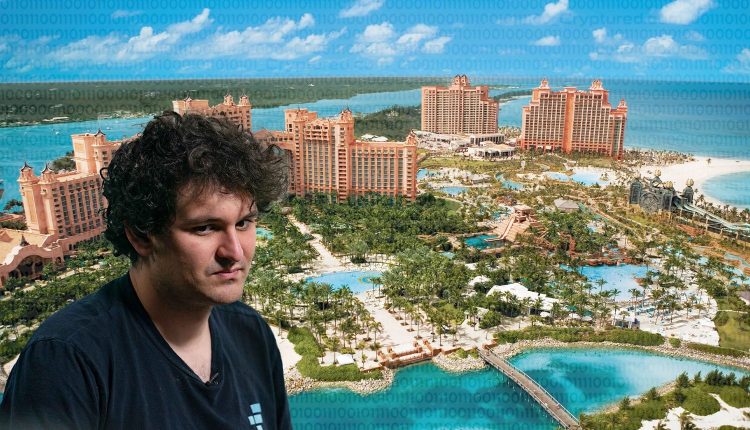 Sam Bankman-Fried is Currently Being watched Over in the Bahamas.

Sam Bankman-Fried, a former chief executive officer of Future Exchange (FTX), Gary Wang, a co-founder, and Nishad Singh, a director of engineering, are reportedly in the Bahamas and are “under supervision” by the local law enforcement.

According to a person with knowledge of the situation, Caroline Ellison, the CEO of Alameda Research, and the three former FTX executives are searching for a method to elude capture and travel to Dubai. The United States and the UAE signed a mutual legal assistance treaty (MLAT) back on February 24, 2022, to cooperate in the fight against criminals, but the plan was created under the assumption that the two countries “don’t have any extradition treaties.”

According to the source, who requested anonymity, “three of them, Sam, Gary, and Nishad, are currently under monitoring in the Bahamas, which means it will be difficult for them to escape.” Additionally, the insider mentioned that Ellison is now in Hong Kong, which implied “she could be able to get to Dubai.”

To confirm that FTX members attempting to go to Dubai will be detained at the airport and immediately returned to the United States, the community member coin bureau stated his source in the U.S. government.

Sam Bankman-Fried, the creator of FTX, denied allegations that he had eluded capture and fled to Argentina as the story surrounding the demise of his bankrupt cryptocurrency exchange unfolded practically in real-time on Twitter.

Bankman-Fried texted back “Nope” when Reuters asked him if he had taken a plane to Argentina. He claimed to still be in the Bahamas, where he had relocated there permanently the year before. Authorities are pursuing Bankman-Fried and his abandoned bitcoin business, which has led to rumors regarding SBF’s whereabouts (the moniker given to the former FTX CEO).

The Financial Times reports that a day before requesting bankruptcy protection, the FTX global exchange had $900 million in “easily sellable assets” compared to $9 billion in liabilities.

President Bukele of El Salvador Claims that Bitcoin is “The Reverse” of FTX.

FTX Opens Tron Credit Facility to Allow Some Users to Remove Some of Their Assets.