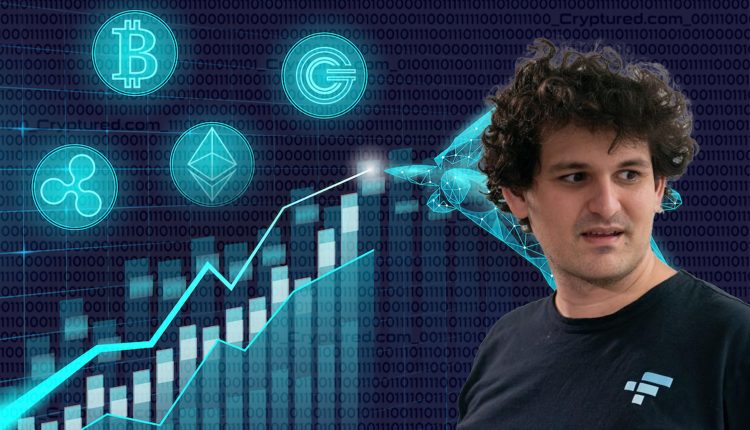 Billionaire Sam Bankman-Fried admitted he messed up and should have done better after his crypto empire exploded in a spectacular fashion. The FTX founder who stepped up to save several crypto companies from crashing is close to bankruptcy himself. SBF’s crypto exchange was valued at $32 billion earlier this year.

He said FTX’s international operation, excluding its U.S businesses, has a total market value of assets and collateral that is higher than client deposits. SBF revealed that it’s different from liquidity for delivery. He told investors that he is still fleshing out every detail.

Bankman-Fried said his first mistake was poor internal labeling of bank-related accounts which meant that he was substantially off on his sense of users’ margin. FTX recorded $5 billion worth of withdrawals on Sunday – the largest by a huge margin. And on Wednesday, the investors were informed that FTX was facing a shortfall of $8 billion and needed emergency funding. On Thursday, SBF said his priority was to do right by users. He added that the team is spending the week doing everything it can to raise liquidity.

However, the FTX founder said he cannot make any promises. He pledged every penny, and that of the existing collateral, to users and to investors (old/new) as well as to employees who have fought for what’s right for their career and who weren’t responsible for the company’s fall.

FTX’s fall came about when Changpeng Zhao, Binance CEO, announced his company was offloading the FTT on its books. This resulted in FTX’s liquidity crisis.