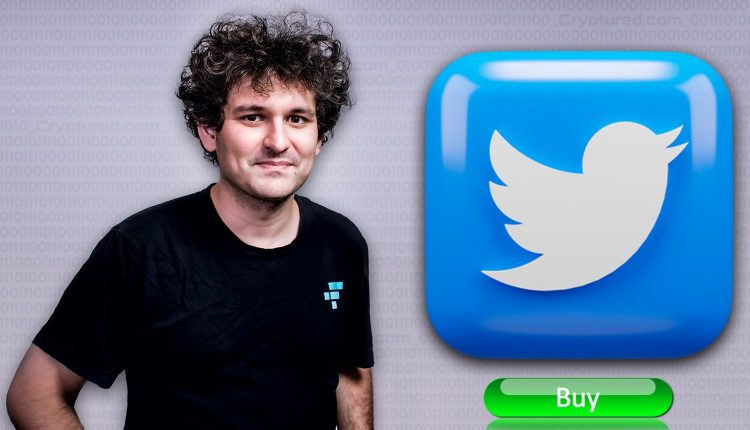 According to texts revealed in Tesla CEO Elon Musk’s legal proceedings, FTX boss Sam Bankman-Fried wanted to buy Twitter. William MacAskill, who is part of the FTX Future Fund, was trying to set up a meeting between Bankman-Fried and Musk in March to see if the duo could acquire the microblogging platform in a “joint effort”.

The revealing text messages were also published online by Kate Conger a reporter for the New York Times. On March 29, MacAskill said he saw the poll on Twitter about Twitter and free speech. He stated that his collaborator Sam Bankman-Fried has for a while been potentially interested in purchasing it and then making it better for the world.

Musk had reportedly replied by asking if Bankman-Fried had “huge amounts of money?” MacAskill said the FTX CEO was worth about $24 billion and was willing to give $8 billion – $15 billion. He also tried to set up a meeting between the two billionaires. But Bankman-Fried later discussed the financing with Morgan Stanley banker Michael Grimes in April. Grimes then told Musk that Bankman-Fried would be willing to commit up to $5 billion on April 25. He described Bankman-Fried as an ultra-genius and doer builder who built FTX from scratch after MIT physics.

However, Musk was less interested in the deal. The SpaceX founder said he didn’t want to have a laborious blockchain debate with Bankman-Fried. And when Musk’s funding for the Twitter deal surfaced in a financial filing on May 4, neither Sam Bankman-Fried’s name nor his company FTX was listed.