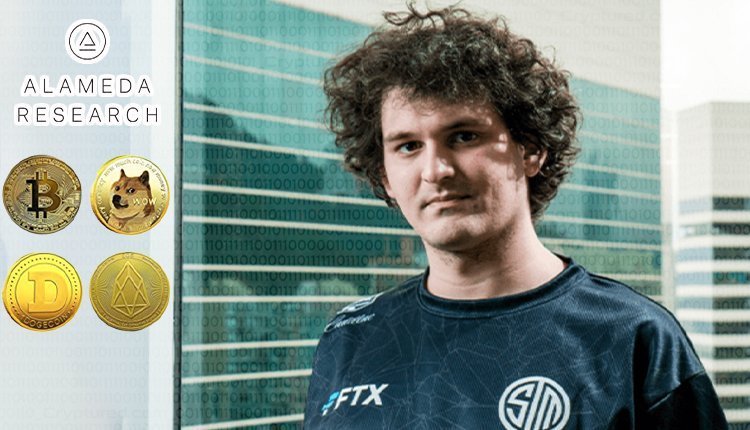 As a number of crypto firms struggle in the current bear market, Sam Bankman-Fried is stepping in with his Alameda Research to prevent further contagion across the crypto sector. Bankman-Fried, in a recent interview, said his companies Alameda and FTX have a responsibility to seriously consider stepping in.

The FTX CEO believes that taking such a step is healthy for the environment. He wants to do what he can to help the space grow and thrive. Bankman-Fried revealed that his companies have done this earlier as well. FTX had provided Liquid, a Japanese crypto exchange, with $120 million in financing in 2021. Moreover, FTX had plans to acquire the Japanese firm shortly after. But the deal reportedly closed in March 2022.

Bankman-Fried said FTX stepped in and gave them a pretty broad line of credit to cover all of their demands. The Bahamian crypto exchange kept customers at heart – thinking about the longer-term solution. Voyager Digital, a crypto brokerage, on June 18 announced that Alameda had agreed to give the company a 200 million USDC loan, as well as a revolving line of credit of 15,000 Bitcoin, worth about $298.9 million at current prices. Alameda Research’s credit facilities offered to Voyager Digital will expire on December 31, 2024. It has an annual interest rate of 5% payable on maturity. The crypto brokerage firm intends to use the credit lines only if needed to safeguard customer assets amid the heightening severe market volatility.

While Alameda Research’s help has been applauded, there are rumors that it played a part in Celsius’ instability. Plan C, an analyst, tweeted last week that Alameda conducted a 50,000 stETH sell-off earlier this month. This was an effort to depeg its price from ETH and threaten a large stETH position held by Celsius. It would stop the company from exchanging the asset for the equivalent amount of ETH.

But Bankman-Fried brushed off the rumors saying that it’s false. He said Alameda Research wants to help those in the ecosystem. The FTX CEO added that his companies have no interest in hurting others – as it just hurts the whole ecosystem.