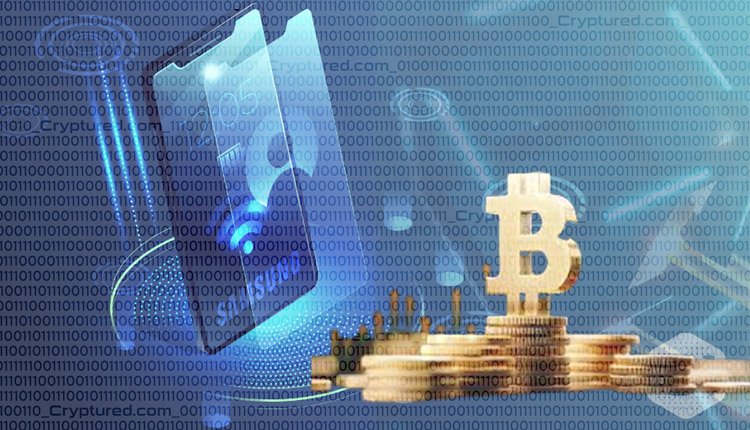 Samsung Galaxy smartphones are now more blockchain-friendly than ever before

Amid the rising interest in cryptocurrencies, Samsung has decided to expand its support for blockchain users who want to trade virtual assets on their Galaxy smartphones. According to news sources, the company has included some new updates that will allow the users to import virtual assets from the cold hardware wallets to the Samsung Blockchain Wallet. The Samsung Blockchain Wallet is available on most Galaxy smartphones. This will allow the users to manage their cryptocurrencies more easily from a convenient location.

With the new update, the Galaxy devices will now be connected to more hardware wallets like Ledger Nano S and Ledger Nano X. Users will be able to utilize the Samsung Blockchain Wallet to access all the news related to cryptocurrency. This would include articles from the major blockchain news outlet called CoinDesk.

Samsung electronics has always made strides in making their smartphone blockchain-friendly. In 2019, the company added a cryptocurrency wallet to the Galaxy Note 10, which supported many major virtual tokens including Ethereum and Bitcoin. The product was called the ‘KlaytnPhone,’ which was named after a blockchain platform in South Korea, called Klaytn. The people who bought the smartphone were also given some free digital currency in the form of ‘Klay’ coins. There was news that Samsung was also looking to launch its own cryptocurrency token in the future, besides developing its own propriety blockchain network.

All the mobile blockchain solutions in Samsung smartphones are protected with the state-of-the-art defence-grade Knox security platform. The Samsung Blockchain Keystore saves the decentralized apps and also the private key which is used for the digital currency.

Is Solana really faster than Ethereum?