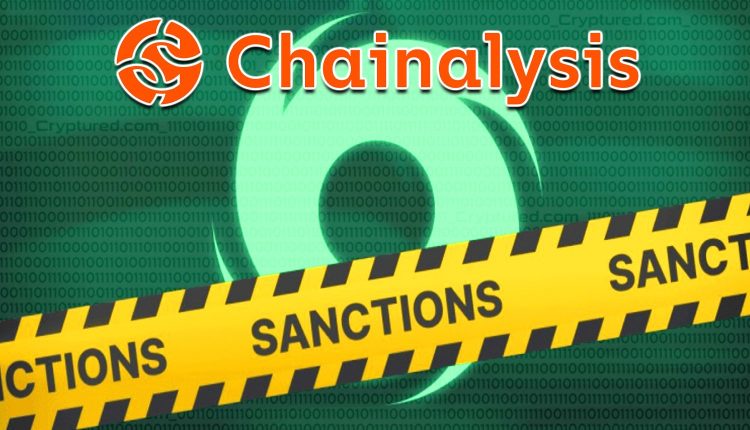 Jacob Illum, the chief scientist at Chainalysis, believes that sanctions on Tornado Cash have left a vacuum for illicit fund mixing services. But he said more time is needed before they know the full impact. While there is still some usage of the mixer, Illum said more time was needed to see what’s happening and how the world responds to that.

The chief scientist highlighted that people are trying to figure out as Tornado Cash is effectively gone. He said people are getting more cautious in the space and are not sure how to interact with Tornado Cash. Chainalysis has seen deposits into services providing similar activity, go down at least temporarily. It assumes that people are measuring what it means for them.

But some clearly see an upside. Illum said, “junior mixers” have emerged looking to cash in on the emptiness that Tornado Cash left. SlowMist, a blockchain security firm, in its August report, stated that 74.6% of stolen funds on the Ethereum network were transferred to Tornado Cash in the first half of 2022, and $380 million worth of Ether.

Todd Lenfield, Chainalysis country manager for Australia and New Zealand, said if liquidity is not there, a lot of mixers capability would be effectively dried up. He said hunting for places where there is liquidity when it’s highly visible after things like the OFAC sanctioning of Tornado Cash, makes the space very interesting. The US Treasury Department imposed sanctions on Tornado Cash on August 8. It added over 40 cryptocurrency addresses connected to the mixer to the Specially Designated Nationals list of the Office of Foreign Asset Control (OFAC).