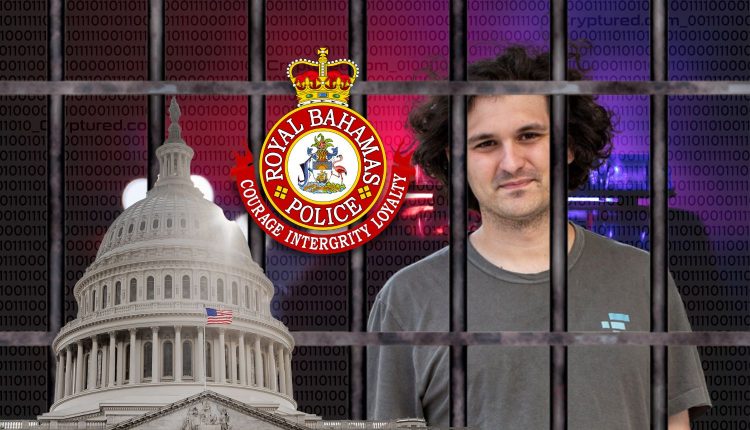 SBF Arrested in Bahamas After Formal Request by the US Government.

Former crypto billionaire Sam Bankman-Fried was arrested by the Royal Bahamas Police Force. This comes after a formal notification from the US government that has filed criminal charges against him. Just a day ago, the former CEO of the now-fallen crypto exchange FTX was due to testify before Congress.

SBF is charged with conspiracy to commit wire fraud and securities fraud, and standalone charges of securities fraud, wire fraud, and money laundering. Moreover, the Securities and Exchange Commission initiated a separate set of charges against him for violation of its securities laws. The US regulator will file this publicly tomorrow in the Southern District of New York.

If found guilty, SBF could be in prison for decades, but for that, prosecutors in the United States have to secure his extradition from the Bahamas to New York. Renato Mariotti, a former federal prosecutor, said it is inconceivable that the Justice Department would have shared this case unless they were confident that they could extradite him. He expects the extradition process would take weeks to complete. The former prosecutor highlighted that the Bahamian government seems likely to cooperate. It should be noted that the US and the Bahamas have had an extradition treaty since 1931. But to achieve the former billionaire’s extradition, US prosecutors have to provide evidence to the Bahamians that SBF committed a crime.

Prosecutors and regulators, given the magnitude of SBF’s alleged crime, will be seeking concurrent cases around the world. As such, Mariotti believes a trial in the United States may not occur for years. He explained that the more charges there will be, the bigger the case will be and prosecutors will need more time to get in motion.