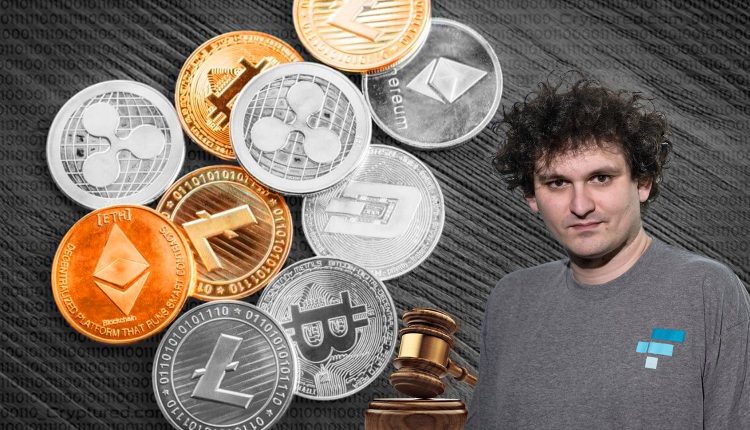 DeFi will cease to exist in America, according to Voorhees, if front-ends that service Americans must obtain licenses. Bankman-Fried is adamant that he will oppose any regulation of the financial industry that is controlled by numerous parties.

In relation to the discussion, Romano, a cryptocurrency trader, and investor said that Voorhees was controlling SBF via the “loaded question” method. Furthermore, he claimed that Voorhees’ action forced SBF to concentrate on a particular problem rather than the more general concept of regulation.

Ryan Voorhees’ primary issue, according to Sean Adams, who moderated the discussion, was how to govern the businesses that provide the websites, or “front-ends,” that let average people access DeFi.

Voorhees expressed his sadness and said, “DeFi will die in America if DeFi front-ends that serve Americans need to be licensed.”

During the debate, Bankman-Fried stressed, that he does not encourage or welcome the adoption of the regulation of decentralized finance(DeFi).

He further stated that one of the most important things in the smart contract, is validators and payments remain open and free,” he said. “Because of that, I am relatively willing to accept compromises if they preserve the things that I believe have the vast majority of the value for DeFi.”

Voorhees cited a New York statute requiring prospective crypto exchanges to apply for a “Bitlicense” in support of his claim that he is pessimistic that politicians will draft net-positive regulations. In New York, there are only a few exchanges in operation, and Voorhees said that the “monstrous” law was passed despite extensive input from the cryptocurrency industry.

Also speaking about the law, Bankman-Fried said, “I’m optimistic that we can end up striking a balance, the result [the DCCPA] will win a factual job of providing a clear ratio of customer security to restriction of commerce.”

The “most troubling” aspect of Bankman-new Fried’s blueprint is his most recent views on DeFi, according to Voorhees.

A license or registration should be required, according to the cryptocurrency entrepreneur, for activities like hosting websites on services like Amazon Web Services, which offer a US retail front end for decentralized protocols.

To use a platform like Uniswap in such a transfer, know-your-customer [KYC] checks would be necessary.