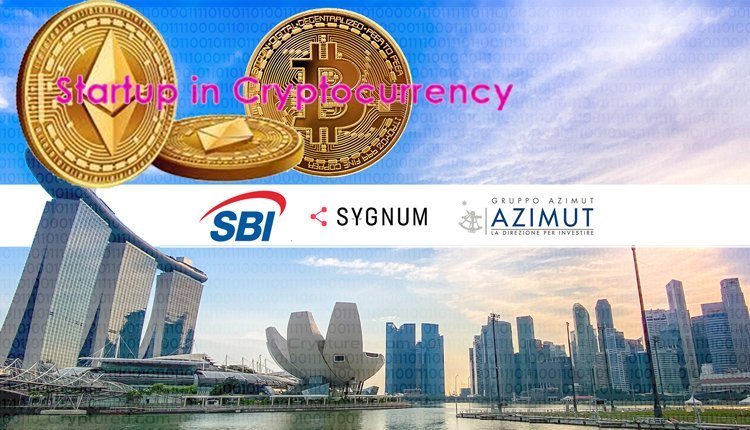 SBI, Sygnum, and Azimut have formed a $75 million venture capital fund to invest in cryptocurrency startups

Aziumut, Sygnum, and SBI teamed up to create a large venture capital fund. The fund is focused on the digital asset niche. The $75 million dollars in the fund will invest in companies that build tools like DLT, RegTech, and DeFi. This is a tech-focused fund that aims to support the top digital asset or cryptocurrency firms in both Southeast Asia and Europe.

Azimut, Sygnum, and SBI are three large financial services companies. SBI Group is a Japanese financial firm. Azimut Group is based out of Italy and Sygnum is a Swiss Bank. All three incorporated their new launch as a Variable Capital Company.

A closer look into the new venture capital fund

According to Wednesday’s press release, the new firm’s investment strategy will concentrate on Series A and pro-series-A companies that develop blockchain. SBI’s Ven Capital will head as the fund manager.

According to the Ryosuke Hayashi, CEO of SBI Ven Capital, digital assets and DLT are at a modulation point in mainstream adoption. They hold the possibility of unlocking new opportunities across supply chain management and financial services.

SBI Group has intensified its investment in the bitcoin industry via its associate firm SBI Asset Holdings. This started earlier in the year when SBI’s founder Yoshitaka Kitao pointed out that he would change crypto into a major income source for SBI.

A look into Sygnum

SBI’s associate company paid Sygnum an eight-figure investment in U.S. dollars. The money was invested into the new firm to expand its client base and firm and tap into markets across Asia and Europe. The firm joined with Azimut in November 2020.