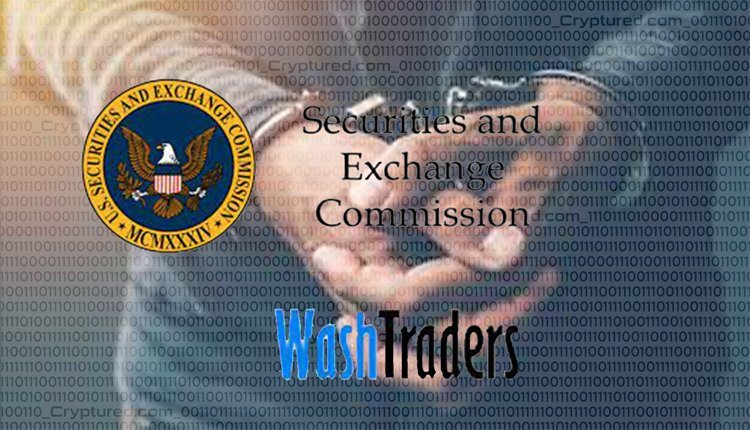 They made trade between venues offering rebates to market makers and not charging fees to market takers. SEC estimates that through this alleged wash-trading scheme, they managed to generate over $1.5 million worth of rebates. They managed to keep about half of these rebates as profits. Gu and Lee profited $668,671 and $51,334, respectively, with the commission they got from wash trading between February and April. Both of them executed 11,400 and 2,300 trades, respectively through this scheme. They are accused of targeting put options contracts for popular meme stocks like AMC Entertainment (AMC) and GameStop (GME).

As per the complaint, the traders believed that an increase in interest of other participants of the market in purchasing meme stocks would result in put options on those stocks becoming less attractive. This will make it easier for them to trade with themselves. Even though the trading venues that they used have not been named explicitly in the court documents, it seems like they were using Robinhood, a fee-free investment app. Robinhood was also involved in a controversy after they halted trading on GME.