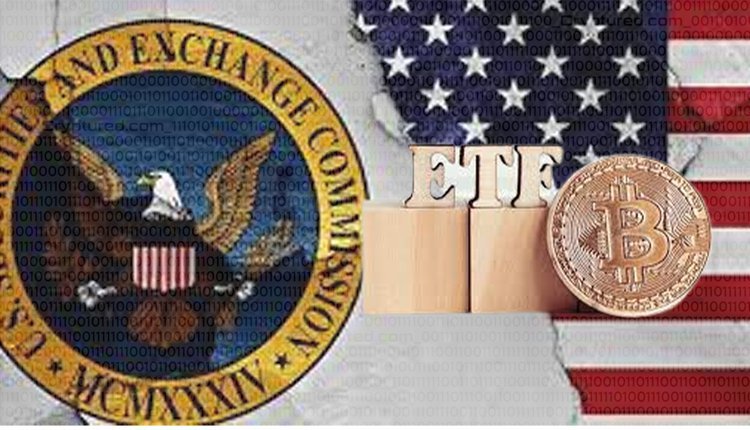 According to a Bloomberg Analyst, the SEC might approve a Bitcoin Futures ETF by October.

USA’s SEC has been on the warpath against the new age of cryptocurrencies as it has been ticked off due to its lack of regulations. These new-age DeFi systems are some of the first currencies that have not been sanctioned by the government.

These are much more transparent and can be used to buy anything. They are right now the closest thing we have to a world currency. But there have been rumors that the SEC might give the green light to Bitcoin’s Futures ETF in the near future.

This is a welcome step and also shows the growing acceptance of cryptocurrencies in the world. The neighboring country of Canada already has such products live already and the USA would lose their competitive edge if they do not make a decision right now.

SEC has hinted that they might give the green light to such ventures by October itself. This comes after firms like ARK Invest have shown interest in the currency by investing in Canada.

The current skyrocketing value of the coin combined with growing acceptance of these new-age currencies makes them a great long-term investment. Many people have gone as far as to say that Bitcoin might be equivalent to Gold for long-term investors.

Are Neobanks the future of banking?