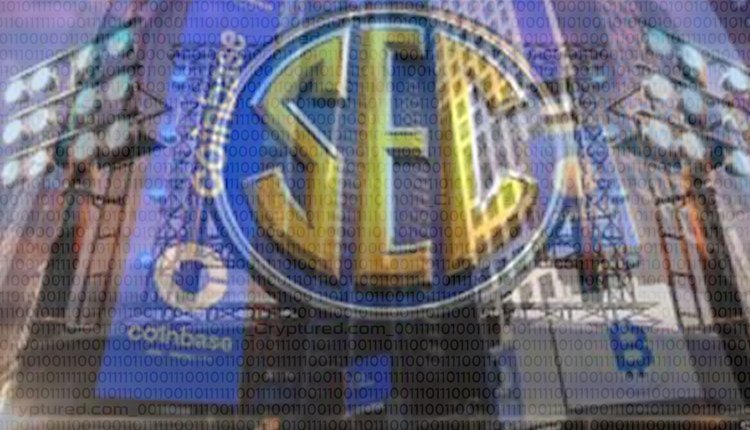 SEC and Coinbase have been at loggerheads for some time, and now it seems that things are finally starting to smooth over. SEC subpoenaed all the internal recordings and videos of Coinbase after they had decided to launch their LEND features in the U.S.

The LEND feature lets its users lend their digital assets to other people and get a 4% interest on it in return. The SEC has said that they will be using the crypto exchange if they decide to go ahead with the plan. Coinbase has postponed the launch so that they stay out of legal trouble and are trying to negotiate a deal with the SEC.

The SEC has remained firm on its stance and still classifies it as an unregistered securities offering. They say that this is based on the 1933 and 1934 Securities Acts that were made to take action against products that haven’t been invented yet.

Lend lets you get gather interest on the assets you are loaning. But it isn’t as simple as giving money to someone. You won’t know who your money is going to, so it is different from peer-to-peer lending. SEC might have created some problems, but they might be more lenient with Coinbase, given their cooperation.