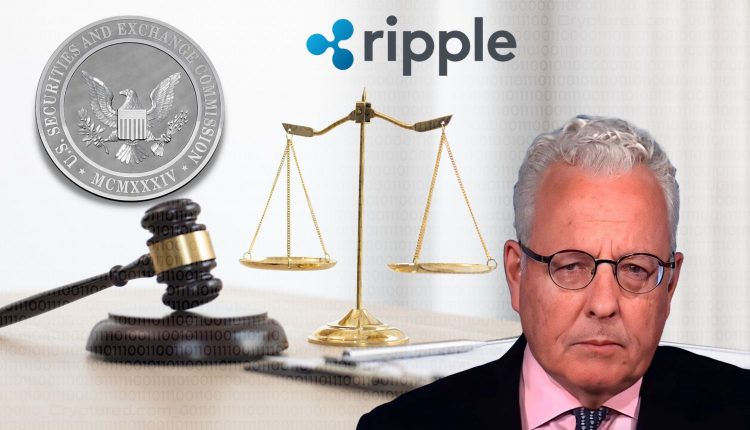 The Securities and Exchange Commission (SEC), in its lawsuit against Ripple Labs, wants to seal the Hinman Speech documents. The regulator says it’s not relevant to the court’s summary judgment decision. It filed the Motion to Seal Summary Judgment Document on December 22.

Ripple Labs believes the Hinman Speech documents make up the core of the legal battle brought in by the SEC. William Hinman, the former SEC Corporation Finance Division Director, reportedly stated at the Yahoo Finance All Markets Summit in June 2018 that Ether is not a security. Ripple believes the speech to be an important piece of evidence that will help the crypto firm fight its case. But SEC says its mission outweighs the public right to access documents that have no relevance to the Court’s summary judgment decision.

As such, it requested that any references to the Hinman Speech Documents be redacted from the defendant’s papers. This drew criticism from the crypto community. The Motion comes weeks after Ripple Labs filed its final submission against the SEC on December 2. On October 21, Ripple confirmed having access to the Hinman Speech Documents after 18 months and six court orders. However, the said documents still remain confidential at the SEC’s insistence.