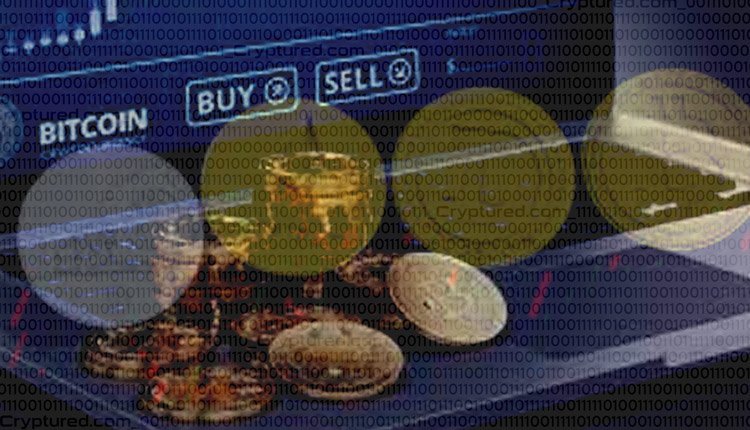 Several select cryptocurrencies have consolidated over the last week, and some have even experienced minor losses. However, within an interval of one to two days, a few select cryptos have experienced double-digit gains, much to investor surprise. So, why don’t we take nose dive into the action and figure out the details?

The majority of cryptos had double-digit growth in the past month. However, we have seen some consolidation among a few regular market leaders in the past week too. For example, both Ethereum (ETH) and Bitcoin (BTC) have declined in value marginally yesterday and consolidated in the past week. However, some other cryptocurrencies have achieved significant gains on Sunday.

The biggest gainer on Sunday was eCash (formerly Bitcoin ABC). It increased by 42.4 percent in the last 24 hours. This week, eCash got ahead by an unbelievable margin of 98.4 percent, according to seven-day figures.

The eCash (XEC) cryptocurrency trades around $168 per coin with a market capitalization of $3.1 billion. Tezos (XTZ), which has risen more than 16 percent in a day and is up 62.4 percent for the week, is trailing ecash. A single XTZ is now trading for $5.99 per coin.

Also, on Sunday, Bitcoin SV (BSV), Cosmos (ATOM), and Enjin Coin (ENJ) were among the top gainers. In terms of 24-hour gains, coins like Bitcoin Cash (BCH), Decentraland, Flow, and Kusama have been climbing the ranks.

SafeMoon Suffers and Axie Gets Axed

As a result of the controversy surrounding Safemoon, the SafeMoon (SAFEMOON) token was down 26% on Sunday. The safe moon is the sole stock with a double-digit loss on Sunday, whereas Axie Infinite (AXS) stumbled over 6% in the last 24 hours.

Top 5 cryptos to keep an eye on starting September