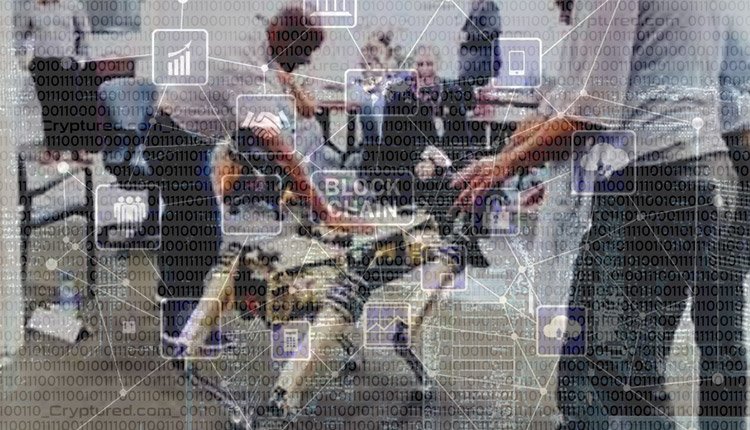 On 3 June 2021, Pennsylvania state representative from the 154th district of Montgomery County, Napoleon Nelson, introduced an ‘Emerging Technologies Caucus’. The caucus has been set up with an aim to support the booming technology sector of the state. According to Napoleon Nelson, there is an urgent need to understand the recent advancements in cryptocurrency, blockchain technology, and Artificial Intelligence (AI). This is because they have been instrumental in garnering business support for the state. He further said that there it is imperative that the state understands how the biased algorithms play into policing.

The Emerging Technologies Caucus will be responsible for providing the people with reasonable regulations and transparency which attracts entrepreneurs to Pennsylvania. Since the announcement of the caucus, Napoleon Nelson has sent out invitations to the state representatives to join the caucus, and engage with the local stakeholders in the emerging technology sector. The primary goal of this decision is to make Pennsylvania the center for innovation in the United States, which will churn out the jobs of tomorrow in the crypto and AI spaces.

Some of the first steps the caucus will have to undertake consist of defining the emerging technologies which need to be focused upon. Napoleon Nelson has communicated that few bills are being conceived to address the issues surrounding the new technologies, which will be discussed in the House Democratic Policy Committee. The emerging technologies in the environmental space have been found to be a sector of interest that has huge growth potential in the coming years.

XRP continues to rise in value, to investors’ delight.