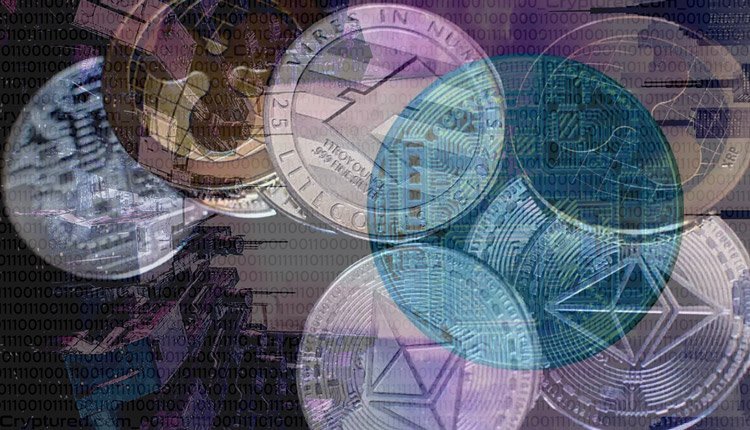 Aaron Arnold, host of Altcoin Daily has listed seven digital currencies, which he expects to do really do well. Check them out below:

This Cryptocurrency influencer has told his subscribers on YouTube that he expects ETH or Ethereum to be one of those digital assets with a good future. Arnold claims that the ecosystem of Ethereum is booming. He feels that this digital asset is experiencing a supply shock because of the fee-burning strategy, which was introduced with an upgrade in the network recently. The influencer added that there has been a significant decline in its selling pressure and has stable support.

Another cryptocurrency, which the influencer feels has a bright future is the competitor of Ethereum ADA or Cardano. Arnold feels the interoperability of Cardano is increasing while it is all set to introduce smart contracts and it might be a bullish symptom.

Blockchain oracle LINK (Chainlink) and SOL (Solana) are also on the list of altcoins with increasing interoperability. Arnold says developers of Solana can use the decentralized finance price fees of Chainlink. Chainlink oracle is live on the network of Solana. The analyst is bullish on Chainlink, as well as, Solana.

It is the fifth altcoin on the list of this analyst. Arnold says AVX is presently expanding its ecosystem.

ENJ is the next altcoin on the list and happens to be a gaming and NFT (non-fungible) Blockchain platform. It has recently entered into a partnership with one of the social networks.

it is the final altcoin on his link and is a native digital asset on the ledger Ripple’s XRP. He feels bullish about this altcoin based on the parabolic SAR or stop and reverse indicator.