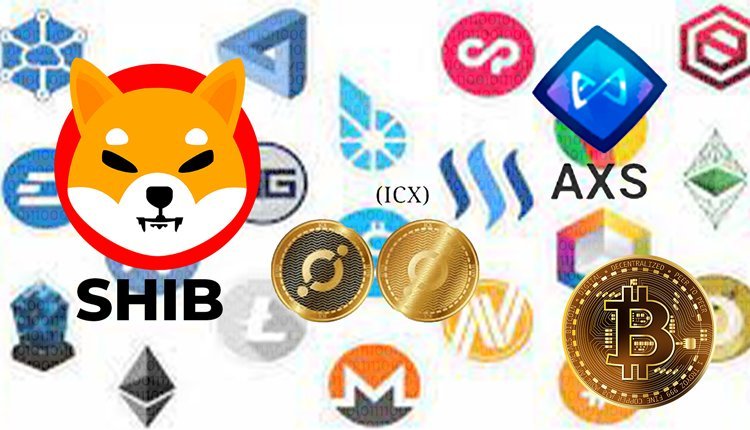 This week saw the trading value of Bitcoin (BTC) climbing to a record high of $55,000, registering an increase of 34.4 percent. As the value of the Bitcoin token continued to rise, some altcoins also registered an increase. Three tokens, in particular, surpassed the Bitcoin appreciation percentage as of 6 October 2021. These were Icon (ICX), Shiba Inu (SHIB), and Axie Infinity (AXS). Let us take a close look at these developments.

The Shiba Inu (SHIB), which was an Ethereum-based alternative to the DOGE coin, was recently added to Coinbase. It was previously trading on Binance and Huobi Global. The token has grown by 8,600,000% this year, and the current price of the SHIB token stands at $0.00002169. Last week, the price of a SHIB token was around $0.00000692. Thus, the SHIB token has registered an appreciation of around 224.8 percent. The market cap of the token currently stands at $12.79 billion.

The current price of the Axie Infinity Shard (AXS), which is the native token of the Axie Infinity Games, is around $129.07. The AXS token has registered an increase of 1 percent in the last day, while the weekly appreciation is around 84.6 percent. The market capitalization of the AXS token is almost $7.8 billion. According to recent news reports, Sky Mavis, which is the company that developed the game, has raised around $152 million in a Series B funding round. With this, the valuation of the company has reached nearly $3 billion.

The blockchain protocol ICON’s native cryptocurrency token, ICX, is currently priced at $2.27, representing an increase of 1% in just 24 hours. The weekly appreciation of the ICX token stands at 58.8%. The trading volume of ICX in the last 24 hours is around $178.73 million. It has been found that the market cap of ICON is currently around $1.53 billion.

What Decoupling Of Stocks and Bitcoin Means