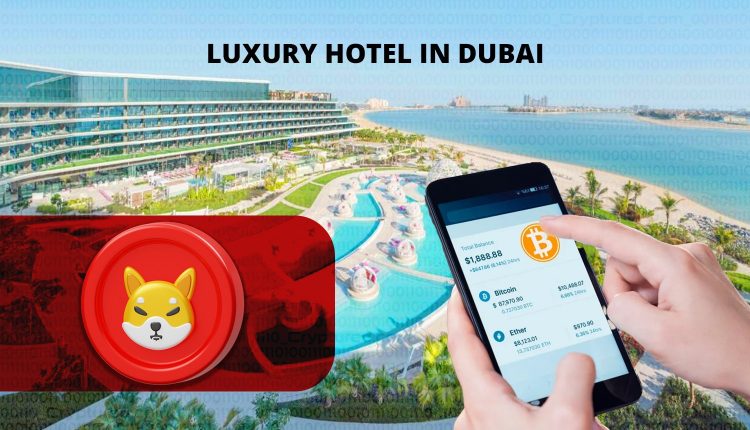 Shiba Inu Accepted as Payment at a Luxury Hotel in Dubai.

The five-star hotel W Dubai, the Palm, accepted payments from visitors for Shiba Inu accommodations (SHIB). The Palazzo Versace Dubai is another opulent location in the area, where visitors may pay their expenses with digital currencies like Bitcoin(BTC) and Ethereum(ETH).

According to Gadgets 360’s cryptocurrency price tracker, Shiba Inu (SHIB), a meme-coin launched in 2020, is presently valued at $0.0000088 (approximately Rs. 0.000711). The Mariott International-owned hotel is accepting reservations through SHIB, and information about it is starting to circulate on Twitter.

Dubai’s cryptocurrency industry is overseen by a set of legal and regulatory guidelines. In March of this year, UAE Prime Minister Sheikh Mohammed bin Rashid Al Maktoum established an independent agency to monitor the regulation of the cryptocurrency field, in addition to signing a new law for virtual assets.

Ali Sajwani, general manager of operations at Damac and leader of the organization’s digital transformation initiatives, had said in a statement at the time, “This move towards customers holding cryptocurrency is one of our initiatives to accelerate the new economy for newer generations, and for the future of our industry.”

The first school in the Middle East to take Bitcoin and Ether as tuition payments was a local school in Dubai, which revealed its consideration of the practice around the same time.

The Dubai Media Office revealed in December 2017 that the Dubai World Trade Centre (DWTC) would be transformed into a crypto zone for virtual assets, including digital assets, goods, operators, and exchanges.

Along with implementing strict requirements for investor protection, and anti-money laundering laws, stopping the funding of terrorism, maintaining compliance, and enabling cross-border deal flow tracing in Dubai, the pertinent authorities are also working on these issues.

3AC Founders Believe FTX Saga is Similar to That of Luna .