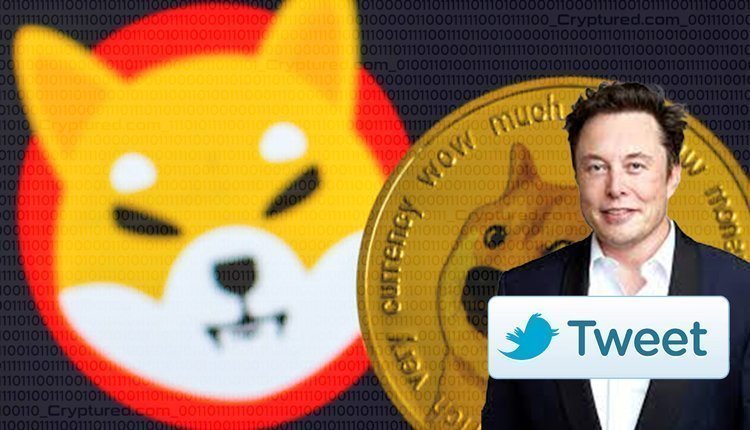 Once again, Elon Musk has created a buzz in the cryptocurrency and meme token market. People are now going crazy for the SHIB (Shiba Inu) coin. This digital token, which was made for dun, has scored about 55% in the past 24 hours, which has increased its value to $0.00001312. Thanks to this growth, Shiba Inu’s market cap has reached beyond $5.22 billion. The SHIB coin hit $0.00001482 for a while, but gave up on some of the gains later.

Over the past 24 hours, the SHIB coin was trading at $0.00002390. After Musk’s tweet, the memecoin has been surging and has skyrocketed more than 240% in the past week. For the past couple of months, Musk has constantly been tweeting about cryptocurrency. He has also received a ton of backlash where people were blaming him for investing their money in cryptocurrency and seeing no increase in their investment. On the morning of 4th October 2021, Musk posted the photo of his new Shiba Inu puppy, Floki. After his tweet, Floki Inu coin and Dogecoin recorded an increase in prices.

Elon Musk had started a new cryptocurrency for his dog, which was meant to be only for fun. But, there have been a lot of Musk’s followers who have jumped ship as they were tired of his tweets meant for manipulating cryptocurrency’s prices. Over the past few weeks, Musk has received some negative responses to his tweet. People have been blaming him for the dip or rise in prices. They believe that he has been manipulating the markets, which has cost many people a lot of money. In fact, some people created a cryptocurrency by the name of $StopElon that is dedicated to stopping Elon Musk.

Smart Index Crypto Fund Tracker Certificate is a certificate that tracks the performance of a crypto fund.