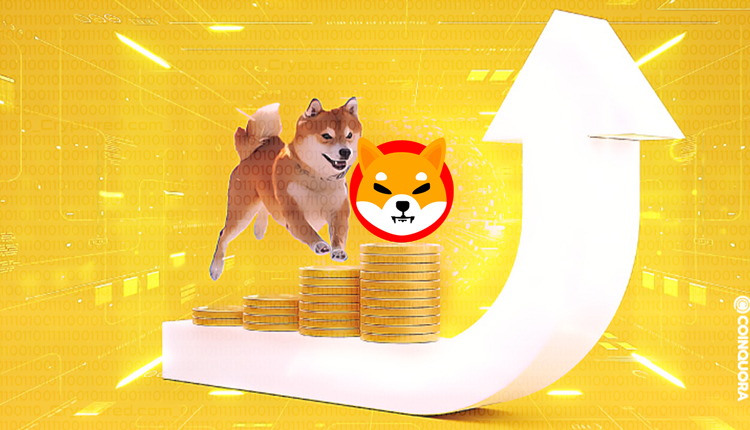 People who keep tabs on the tech investment space, then it’s common for them to find cryptocurrency forums and news highlighting meme coins. Elon Musk, the chief of SpaceX and Tesla, has been in the limelight for advocating Dogecoin, a meme cryptocurrency (DOGE). But now it seems Shiba Inu (SHIB), a meme currency created in August 2020 is the new “Dogecoin killer.”

On October 24, the meme cryptocurrency reached a record-high quite surprisingly. It touched $0.00003995 with a round-the-clock trading volume of $8,585097334. It’s up by 36.92 percent in a matter of a day. In India, the asset hits the top of the WazirX exchange with regard to trading volume with Bitcoin (BTC) and Tether, the two of which were on the second and third spot respectively.

Let’s talk a little about the history of Shibu Inu (SHIB). It claims itself to be a killer of Dogecoin (DOGE) and was created by someone whose pseudo name is Ryoshi. The crypto coin was modeled on the same grounds as Dogecoin. Its name is derived from Shiba Inu, the Japanese dog breed, and it poises itself as the Ethereum-based counterpart to the much-talked-about Dogecoin (DOGE).

This year September saw Shiba Inu surge almost 40 percent after Coinbase in the United States allows its customers to trade, receive, send and store the crypto coin on their platform. 1 quadrillion of the meme cryptocurrency was available when it started. According to the Shiba Inu website, the founder 50 percent of it in Uniswap and gave the other half to Vitalik Buterin, the co-founder of Ethereum.

The coin’s creators gave 50 percent of all Shiba Inu tokens to Buterin. Also, he had requested them to refrain from sending huge amounts of crypto tokens to people or charities without his consent.