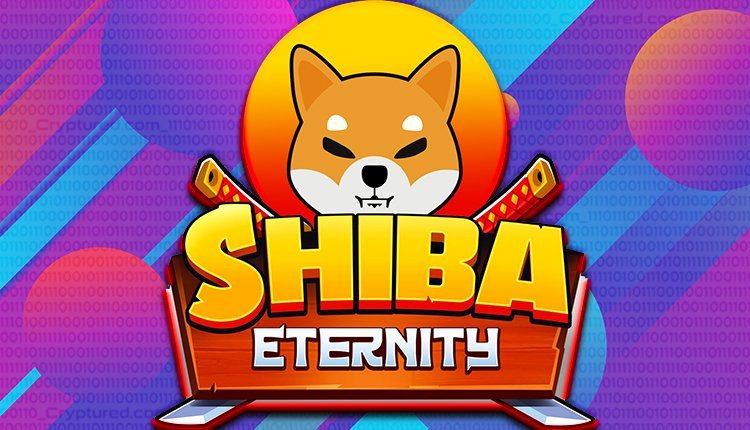 The Shiba Inu team has finally unveiled its much-anticipated game called the Shiba Eternity after teaming up with Melbourne-based PlaySide Studios. The awaited game will be available on the Google Play Store and the Apple App Store.

Shiba Inu team is working with PlaySide Studios on a testing schedule for Shiba Eternity’s exciting release. It collaborated with the public listed Australian company in December. PlaySide Studios is renowned for working alongside Disney and Pixar.

Shiba Eternity is one of the most anticipated projects with the likes of Shiba Inu Metaverse and Shibarium coming from the Shiba Inu team later in 2022. The team revealed the name and logo as a celebration of the meme coin’s second birthday. Shytoshi Kusama, the co-creator of Shiba Inu, revealed two new cards for the upcoming game – Ancestral Blessing and Sold Early. The first card grants friendly cards a boost and the second one sees everyone discard all cards.

The game has 10,000 Shiboshi heroes, awesome visuals, hundreds of uniquely beautiful cards, and action-packed battles, as well as an awe-inspiring lore-driven environment that draws the gamer into each heart-stopping encounter. Shiba Inu has also joined forces with a well-known visualization firm – The Third Floor (TTF) – highly regarded for its work on multiple Marvel movies.

The blockchain functionalities supported by the game remain unknown and gamers are yet to see any full gameplay of Shiba Eternity. The game will make its debut in September.