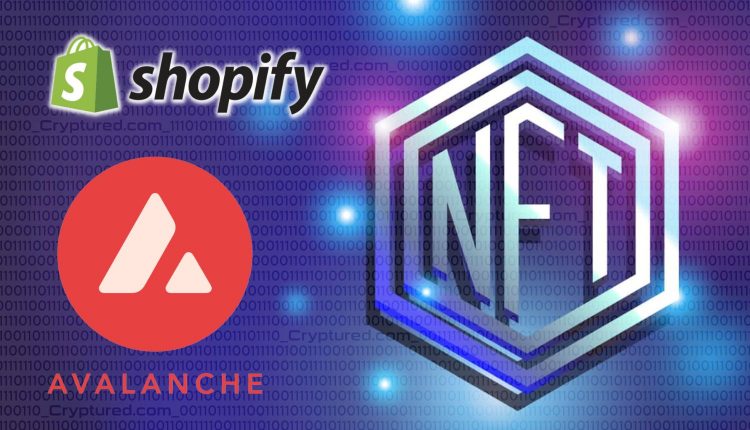 Shopify’s merchants can mint and list non-fungible tokens through their existing storefront through one of the e-commerce platform’s blockchain apps. The NFTs can be minted on Avalanche.

Venly made this possible by expanding Avalanche support through its Shopify NFT minting app. Avalanche is touted to be a faster and cheaper alternative to the Ethereum blockchain. But it was previously only accessible to select Shopify users.

Tobias Lutke, the Shopify CEO, said buyers don’t need to have an existing Avalanche wallet to purchase the NFT. They also don’t need to handle cryptocurrency. They can purchase via fiat currency. The buyer will receive a link to a newly-created Avalanche wallet with the freshly minted NFT inside. Venly is one of the several blockchain app partners integrated within the Shopify ecosystem.

Tim Dierckxsens, co-founder and CEO of Venly, said it initially offered NFT minting tools to brands and artists on Shopify. It saw growing demand for simple, no-code tools that any seller could use to create NFTs. As such, Shopify asked Venly to develop the app for its merchants to enable streamlined NFT sales to mainstream users. Dierckxsens believes this is one of the biggest evolutions for NFTs and can be taken to a mass market. He said the user doesn’t need to understand the necessity of crypto to make the purchase.

The executive sees potential for creators and artists to sell NFTs through social media channels that can integrate or point to Shopify stores. He said Venly’s growing blockchain ecosystem demonstrates their commitment to supporting merchants as they sell NFTs directly through their storefronts.