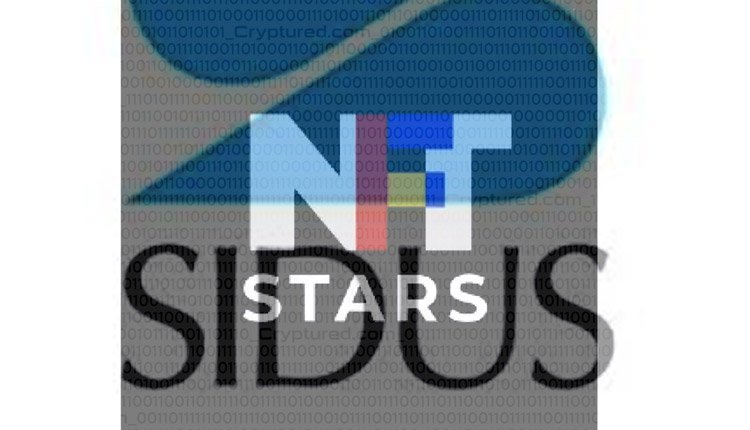 The number of NFT projects flooding the market has grown significantly in recent months. With the increased competition, the need to bring innovative products to the market is being recognized. It has been found that a project called ‘SIDUS, The City of NFT Heroes’ is going to shake up the NFT landscape by introducing something new to the market.

According to news reports, SIDUS will launch a product that will be NFT yield farming, gaming metaverse, and NFT avatar collection, all combined into one. With this, the purchase of a single non-fungible token worth 0.055 ETH will allow one to access over 7,500 characters from twelve blockchain planets. It has been found that the characters will inherit the strongest traits that are associated with the best crypto projects. With this project, SIDUS is allowing the users a world of opportunities and unique features.

The NFT collection which has been named NFT heroes will have over 7,500 unique avatars. These characters have been created by more than 200 artists from an international collective called the NFT256. The characters, which will come from 12 blockchain planets, will have 11 traits, which would include helmet, backpack, and other such features. The collection would have 1,000 rare, 500 legendary, and around 6,000 original NFT Heroes.

Each of the heroes from the NFT collectible can be transformed into a gaming character in the SIDUS metaverse. The game has been built on the theme of an intergalactic war and the building of a new society in a new city called SIDUS.

In continuation of the game, the platform will allow the users to farm NFT tokens by Galaxy staking in the Rare, Legendary, and Original NFT Heroes. This will also allow the players to upgrade their characters for the game without any additional investment.

ZenX becomes one of the most accessible blockchain startup incubators