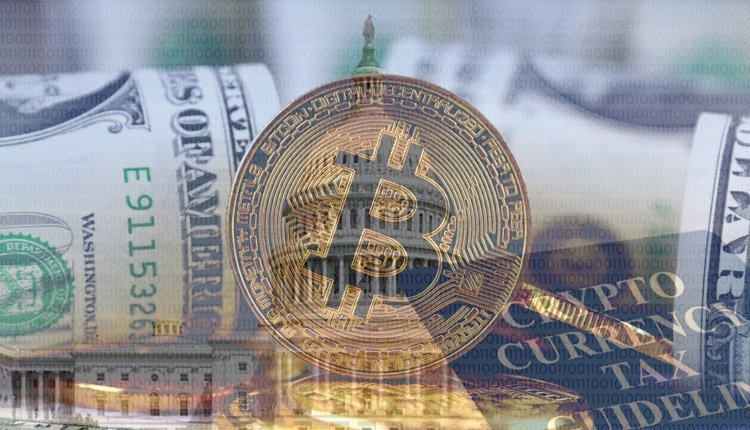 Cryptocurrency assets of US taxpayers have remained in a reporting murky zone for a long. However, the Internal Revenue Service as well as President Joe Biden are now paying close attention to such crypto wallets, as they appear to be on a mission to identify tax fraudsters.

Congress’s attempt to put a tax on crypto dealings has a silver lining: the United States has finally accepted crypto as an accepted part of the economy.

The infrastructure package imposed a $28 billion tax on the cryptocurrency market. Many people in the industry were outraged and concerned.

Certain crypto-related amendments were introduced in the senate and heavily debated. These amendments focus on a conflict over how tax reporting will function and who would come under its gambit.

The president needs to generate money for his own aspirational economic program, and he needs to do so fast. The “tax gap,” or the discrepancy between tax collected and tax due, is a large pot of money waiting to be tapped. According to IRS Commissioner Charles Rettig, the country loses approximately a trillion dollars in taxes owed each year. He attributes this widening tax deficit, at least partly, to the rise of the cryptocurrency industry.

According to experts, there is a silver lining to these taxes. If the US government estimates that the crypto business will generate $28 billion in taxes over the next ten years, crypto is here to thrive. It also suggests that cryptocurrency will become a new economic cornerstone in the United States.

In certain ways, the government is collaborating with the crypto business.

The government levies taxes on capital gains, earnings, and a variety of other items. It’s almost unheard of for the government to quit receiving tax income after it’s become accustomed to the revenue it generates.